What will be the verdict on Syria? But more importantly, what price will we have to pay this time?

Prime Minister David Cameron and Labour Leader Jeremy Corbyn have exchanged some heated words in the lead-up to the vote on airstrikes in Syria. The cabinet agreed a 12-point motion that would pave the way for the Royal Air Force to extend airstrikes against ISIS targets from Iraq to Syria. 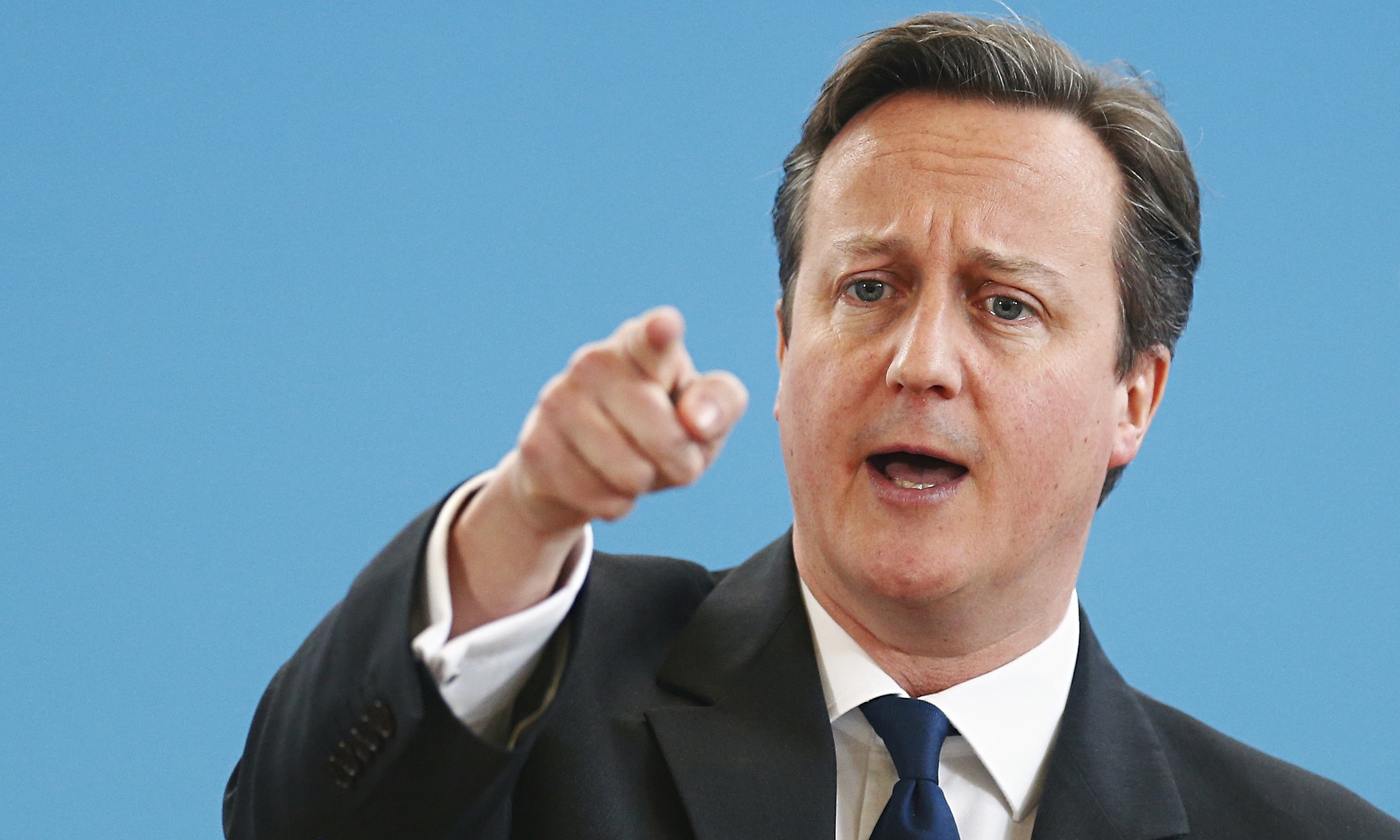 Mr Cameron invited outrage when he warned Conservative MPs of voting with ‘Jeremy Corbyn and a bunch of terrorist sympathisers’.

Yet a select committee voted in favour of the motion that Mr Cameron, ‘has not adequately addressed concerns’ regarding Syria. The motion passed four to three in favour.

Cameron claims that there are as many as 70,000 moderate fighters in Syria who would cooperate with a coordinated attack from the West.

Mr Cameron refused to answer when asked whether these forces included part of the Islamic Front and Ahrar al-Sham who have previously fought to oppose Syrian leader Bashar al-Assad, citing national security as their reason.

‘There can’t be anything possibly sensitive about which of the forces out there which are known to exist, such as the ones that make up the Islamic Front, whether they are included in the total or not’.

Alex Salmond, the former Scottish First Minister maintains: ‘the UK Government has been running scared from scrutiny on their plans which don’t stack up’.

‘David Cameron … knows that opposition to his ill-thought-out rush to war is growing’,

Mr Corbyn has given his party a free vote on the issue of Syrian airstrikes. The Daily Mail labelled this a ‘humilliating u-turn’, not realizing, or choosing not to realize, that this was in keeping with Corbyn’s politics of inclusion and anti-dictatorial leadership.

According to a source in Downing Street many shadow cabinet members supported bombing Syria. This included Shadow Foreign Secretary Hilary Benn, Deputy Leader Tom Watson, and Shadow Defence Secretary Maria Eagle. But Corbyn hopes that they will act as the proxy for Labour voters, a majority of whom are against Syrian airstrikes.

Corbyn hopes rhetoric will win the day just as he hopes a political solution will win over the use of force in Syria as he made this plea to his party:

‘I hope every MP will recognise tomorrow there is no hiding place on whipping or anything else, you have got to make up your own mind. But the important issue tomorrow isn’t the process within the Labour Party, it’s David Cameron trying to take this country into a bombing mission in Syria, claiming there is an army of 75,000 people about to support — whose existence is questionable, shall we say, and whose membership is certainly more interested either in fighting Assad or in doing deals with other jihadist forces. It seems to me that we are stepping into something that is potentially very dangerous and rather unknown’.

Mr Corbyn also urged Labour MPs to think about the ‘terrible consequences’ of wars in the Middle East over the last 14 years in a Guardian article.

In an interview with the BBC Mr Corbyn outlined more effective ways of bringing peace to Syria. The current talks in Vienna for one and, most likely, strict trade embargoes with ISIS forces and their allies. This particularly referenced the oil and weapons that have been abundant since the terrorist group began gaining power.

Mr Corbyn, in a statement similar to that of Mr Lewis, stated that when it comes to strategy, diplomacy, terror, and civilian causalities the Prime Minister’s proposal ‘simply doesn’t stack up’.

In a poignant if uncharacteristic moment of fire Mr Corbyn uttered the last word on the #SyriaVote. If ISIS responds with terror attacks in the UK he said, quite simply: ‘on their heads be it’.

What should we do?

Bombing is, with very few exceptions, utterly pointless. The result is what the US callously calls ‘collateral damage’ and what ISIS no doubt calls perfect recruitment propaganda. It is a waste of resources. A waste of time. A waste of innocent lives.

Jeremy Corbyn couldn’t be further from a ‘terrorist sympathizer’. Instead he sympathizes with the millions of innocent Syrians whose lives have been destroyed by both ISIS and the allied forces.

The current situation in the Middle East is the result of decades of attacks from the West, most notably the US, though not discounting European involvement. It is the deaths of countless innocent people that has radicalised victims against the West.

Bombing Syria is not the answer. Political solutions are ideal, but thus far have failed to grasp that more precise special forces operations, based on good intelligence (i.e., not the mountains of false intel gained through torture) are the way to go.

Bombing is the equivalent of finding out that you have throat cancer, dousing yourself in petrol, and setting yourself alight. The cancer will be killed, yes, but the damage done elsewhere is untenable.

Going into an attack well aware of the massive collateral damage is stupid at best. Evil at worst.

To quote Doctor Who for the second time in as many articles:

‘How many lives shattered? How much blood will spill until everybody does what they were always going to have to do from the very beginning … sit down and talk!’

Climate Change: Apparently no one wants to part with their Ben & Jerry’s ice-cream

Debate being killed off in Kosovo

Debate being killed off in Kosovo