IN or OUT: The EU Youth Debate on Brexit

How Will You Vote?

With the referendum on Europe just around the corner – and young people, like in the Scottish referendum, expected to play a big part in its outcome – Shout Out UK organised and hosted the EU Youth Debate in which these potentially globe-changing issues were fairly and fiercely debated. The debate, aimed primarily at young people, consisted of a panel of young experts representing both the ‘in’ and ‘out’ campaigns as well as two mature keynote speakers who delivered a brief speech each after the debate ended.

Aaron was one of the presenters on the recent Sky 1 series of What’s Up covering everything in youth culture from fashion, current events, arts and events, comedy, and music. As well as working for What’s Up Aaron is one of the main presenters for SBTV where he has interviewed some of the biggest names in the entertainment industry. Though his experience so far has been presenting and contributing to entertainment shows, Aaron’s passion lies in making documentaries and finding interesting and compelling stories especially social and political ones. Away from television Aaron works with Lives Not Knives a brilliant charity which helps support young people away from gang crime and violence into education, employment and training. He is also a poet, creating engaging and emotive verse which he posts on his Youtube channel.

Stella Creasy, Labour MP
Stella Judith Creasy is a British Labour Co-operative politician, who has been the Member of Parliament for the London constituency of Walthamstow since the 2010 general election. 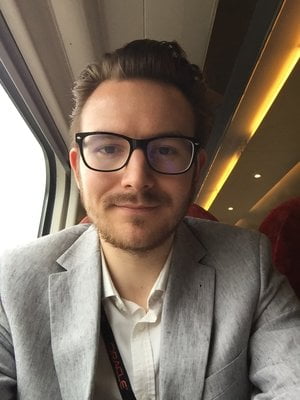 Scottish born to a traditional working class background in Greenock, I’ve been active in politics and the trade union movement since 15. I’ve been employed at blue chip organisations since 16 with a background in Business, plus a key campaigner for NO during the Scottish Referendum. 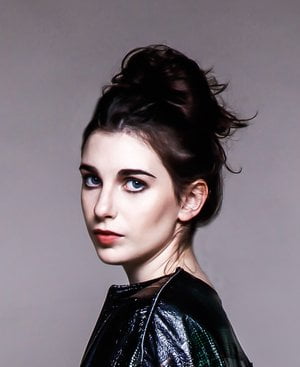 Kate Stevenson has just completed a languages degree at University College London, and has spent time studying and working Italy. As a member of the Labour Party, she has been campaigning for the ‘In’ vote, and working to try and increase voter turnout amongst young people. 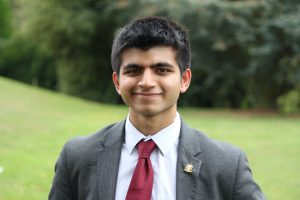 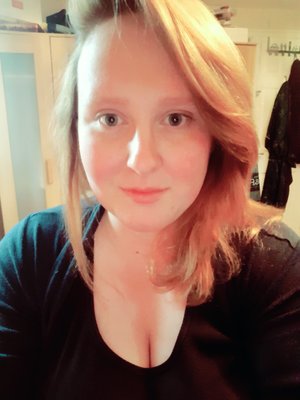 My name is Victoria Kilbane, I’m 18 years old and I live in Telford, Shropshire. I’m an enthusiastic person who enjoys discovering new things about the world.

Robert John Blackman (born 26 April 1956), better known as Bob Blackman, is a Conservative Party politician in the United Kingdom who has been the Member of Parliament (MP) for Harrow East since 2010.

7 deadliest places you should Not visit