On November 14th Shout Out UK gathered representatives and members from youth-led organisations, student leaders, and political figures to discuss the importance of political literacy in celebration of 2017’s Parliament Week.

With the purpose of addressing the fundamental importance of a politically-literate young generation, the event saw an overwhelming turnout in the attendance of Cath Smith MP and Lord David Blunkett.

Panellists and attendees covered issues such as Brexit, general elections, voting behaviour and policy platforms, all from a youth perspective.

‘If we’re not involving young people, how can we call ourselves a democracy? Are students not involved in politics? Or are they not being given the chance to be involved?’ 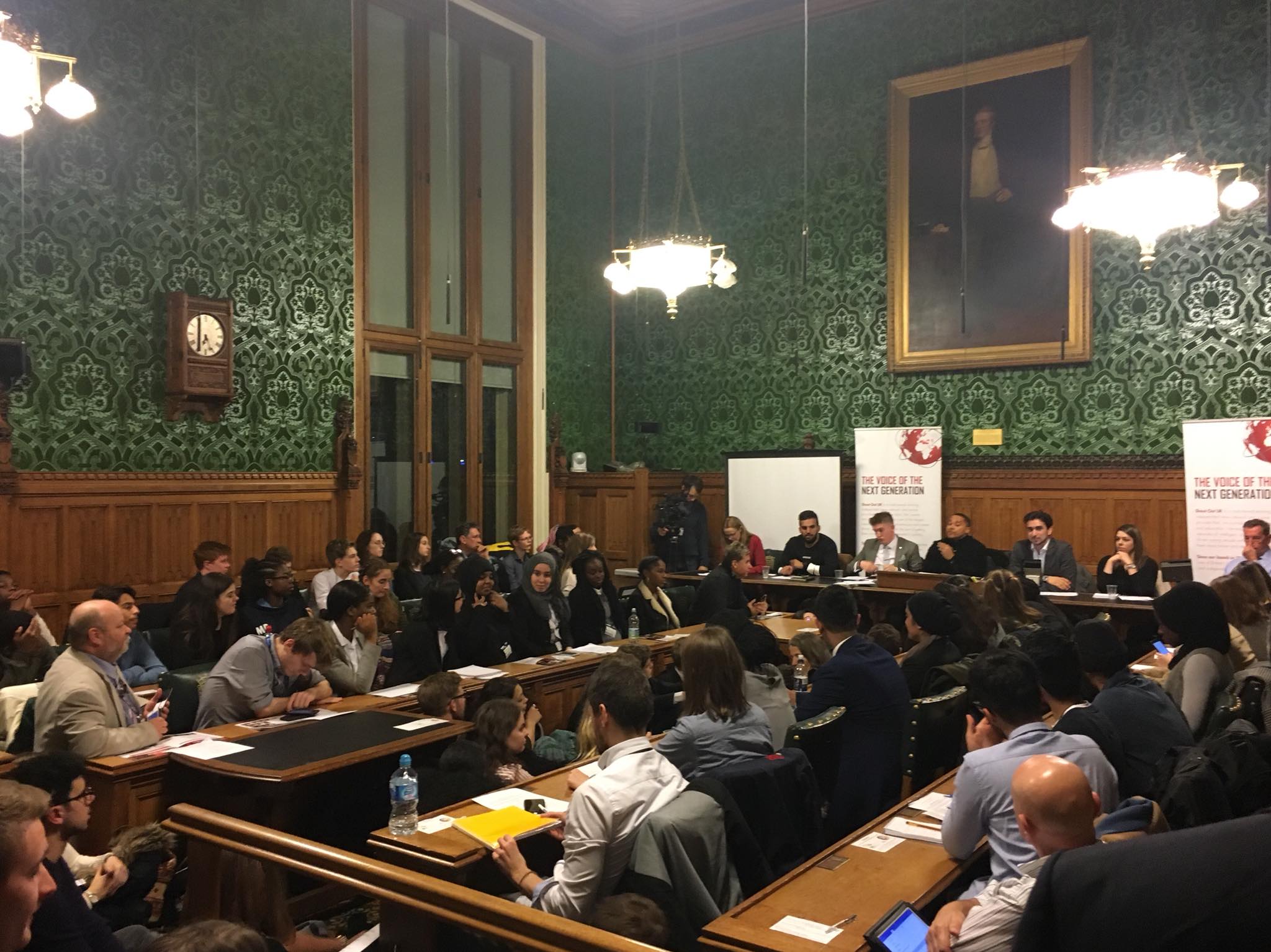 Lord David Blunkett pointed out how, ‘most change comes from the bottom … [and] if ever we needed people to understand how power is used, then it’s this moment in time’.

The panel discussion, hosted by SKY1 presenter Aaron Roach Bridgeman, included the participation of representatives from key organisations such as UK Youth, My Life My Say and Undivided.

Kayleigh Wainwright, Head of Membership & Youth Engagement at UK Youth, highlighted how youth services have a massive role in helping young people use political knowledge to make a difference in their communities.

Joe Porter from Undivided added that:

Students in the audience also had the chance to bring their views and concerns to the table. 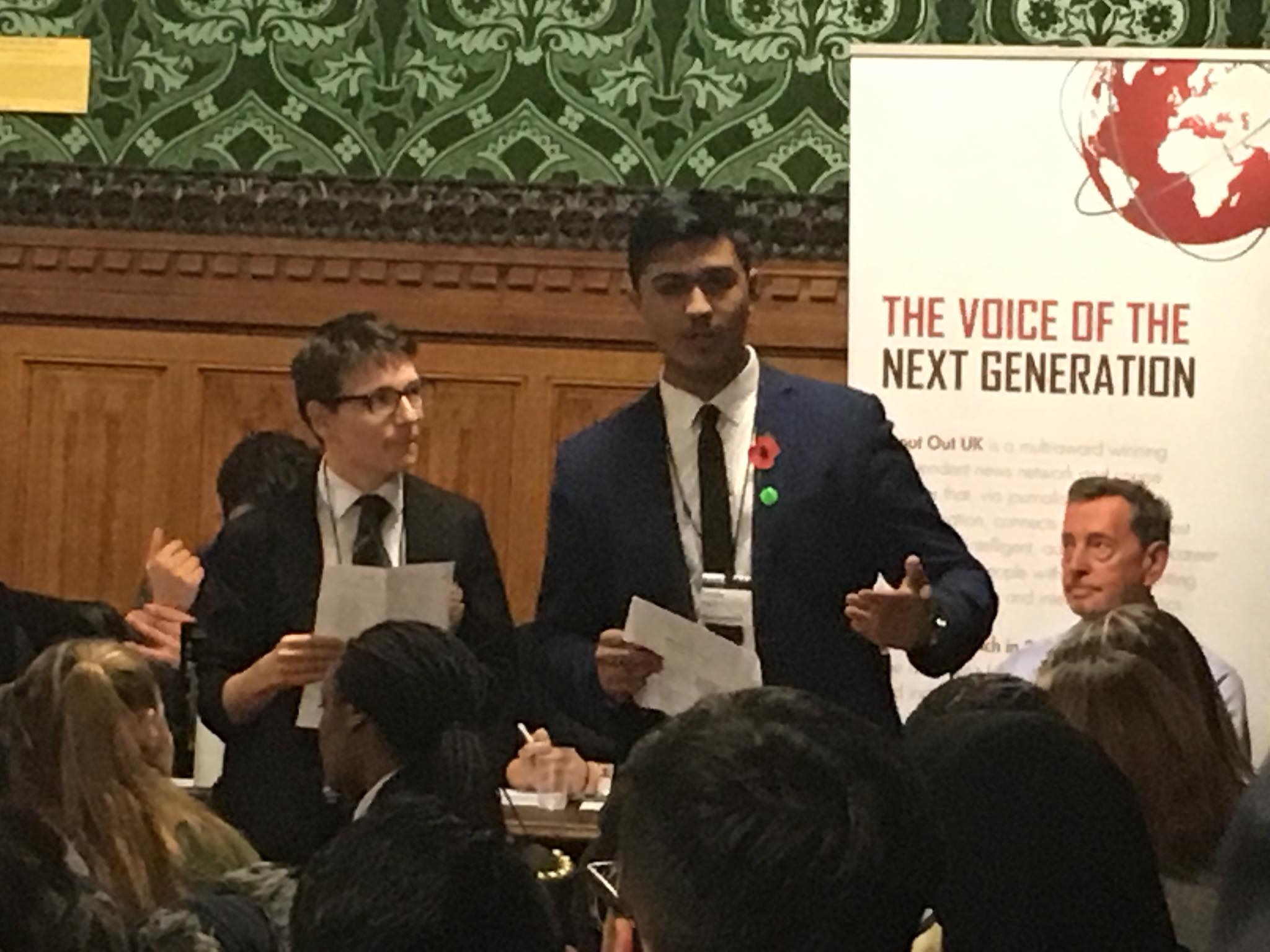 This led to an in-depth discussion on the initiatives that should be taken in engaging young people in politics and tackling the factors that influence a so-called ‘apathetic generation’.

Matteo Bergamini, Founder and Director of Shout Out UK, said:

‘Currently, we assume that once we hit 18 years of age we suddenly become enlightened with all the political knowledge one needs to vote and engage. Of course, this isn’t the case, it needs to be taught and understood in school. We treat English and Maths in very high regard, as two of the most important subjects. However, the one subject that allows us to be who we want to be, gives us a voice and creates a society we wish to live in, we give no time to in schools. This needs to change, Political Literacy needs to become part of our school life!’ 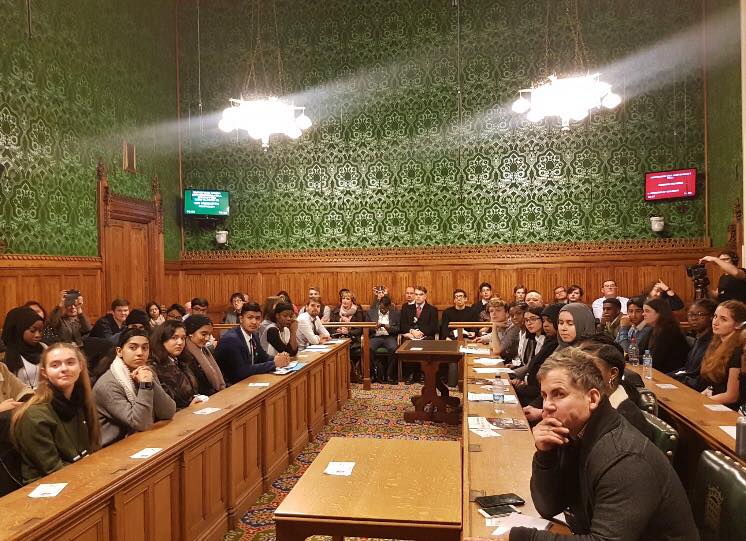