An all-female comedy night by Shout Out UK on International Women’s Day!

ISLINGTON, ENGLAND — Laughter could be heard erupting from the walls of The Bill Murray on Thursday night, as 90 people packed into the tiny theater for Shout Out UK’s all-female comedy show, ‘Shout Out for Women’s Day’. Held on the evening of International Women’s Day, the sold-out event featured an eclectic mix of stand-up, improvisation, and musical performances from seven female comedians in an effort to raise money for the UK women’s charity the Fawcett Society. 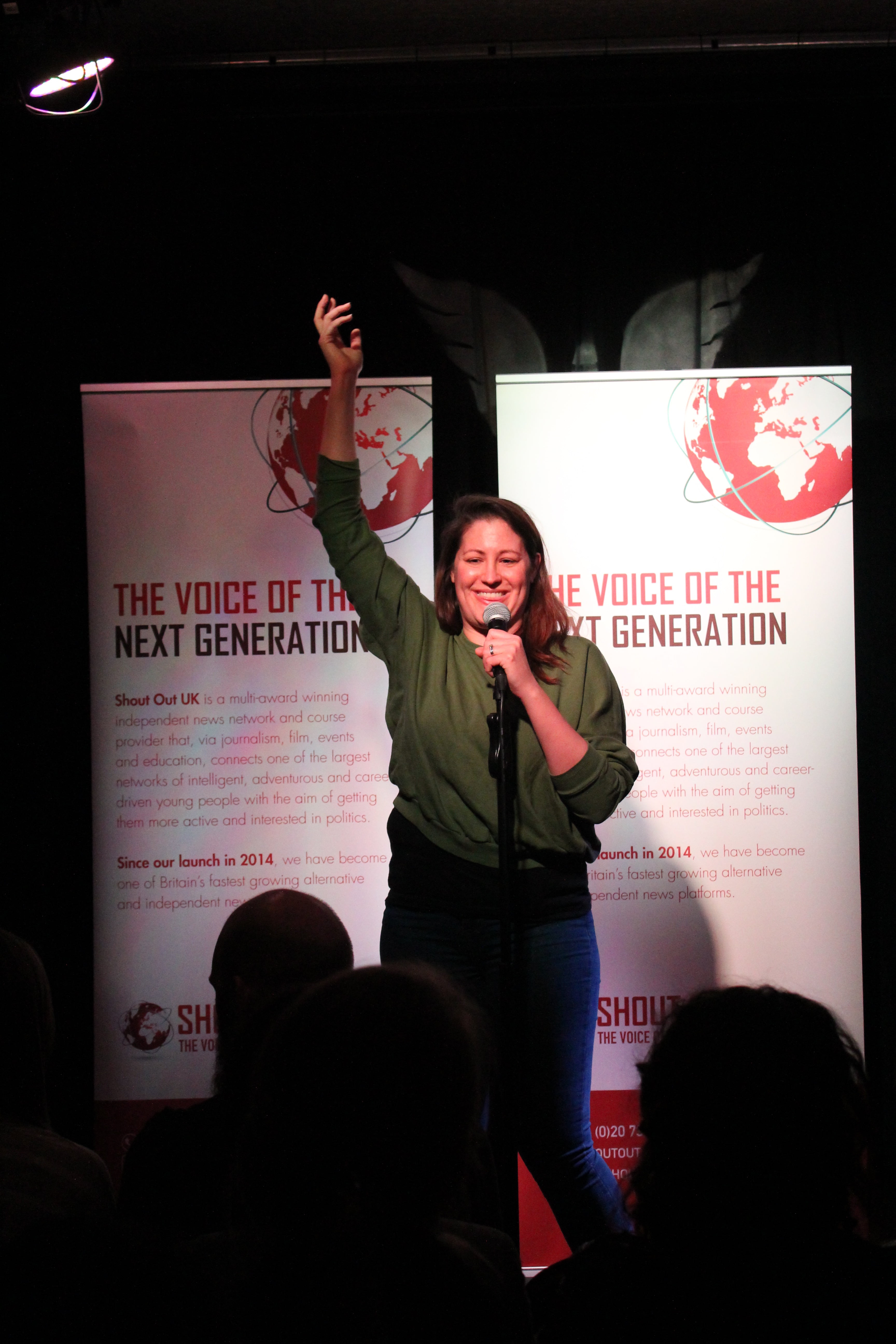 ‘Comedy is changing a lot, but it could be really male-dominated, so it was just a great opportunity to do something that was done by women, which has some great female acts’, said Róisín O’Mahony, who performed alongside partner Chiara Goldsmith as the event’s headlining act.  ‘I think it’s just exciting to do something that doesn’t have to rely on a classic male stand-up to make it work’.

‘Monet, Monet, Monet — it’s not Manet — they are different‘, Braine sang to the tune of Abba’s ‘Money, Money, Money’, while strumming her guitar.

But despite the show’s variety, all of the performances similarly addressed various aspects of societal gender imbalance through witty remarks and personal anecdotes. During Kugblenu’s set, the comedian explained to the audience the issues of when men ask women to smile. Midway through O’Mahony and Goldsmith’s act, the pair playfully asked the crowd, ‘Who runs the world?’ to which then members enthusiastically shouted back ‘Girls!’ The pair then turned to one of the few male audience members to ask if he knew who actually ran the world — a question met with uncomfortable silence. 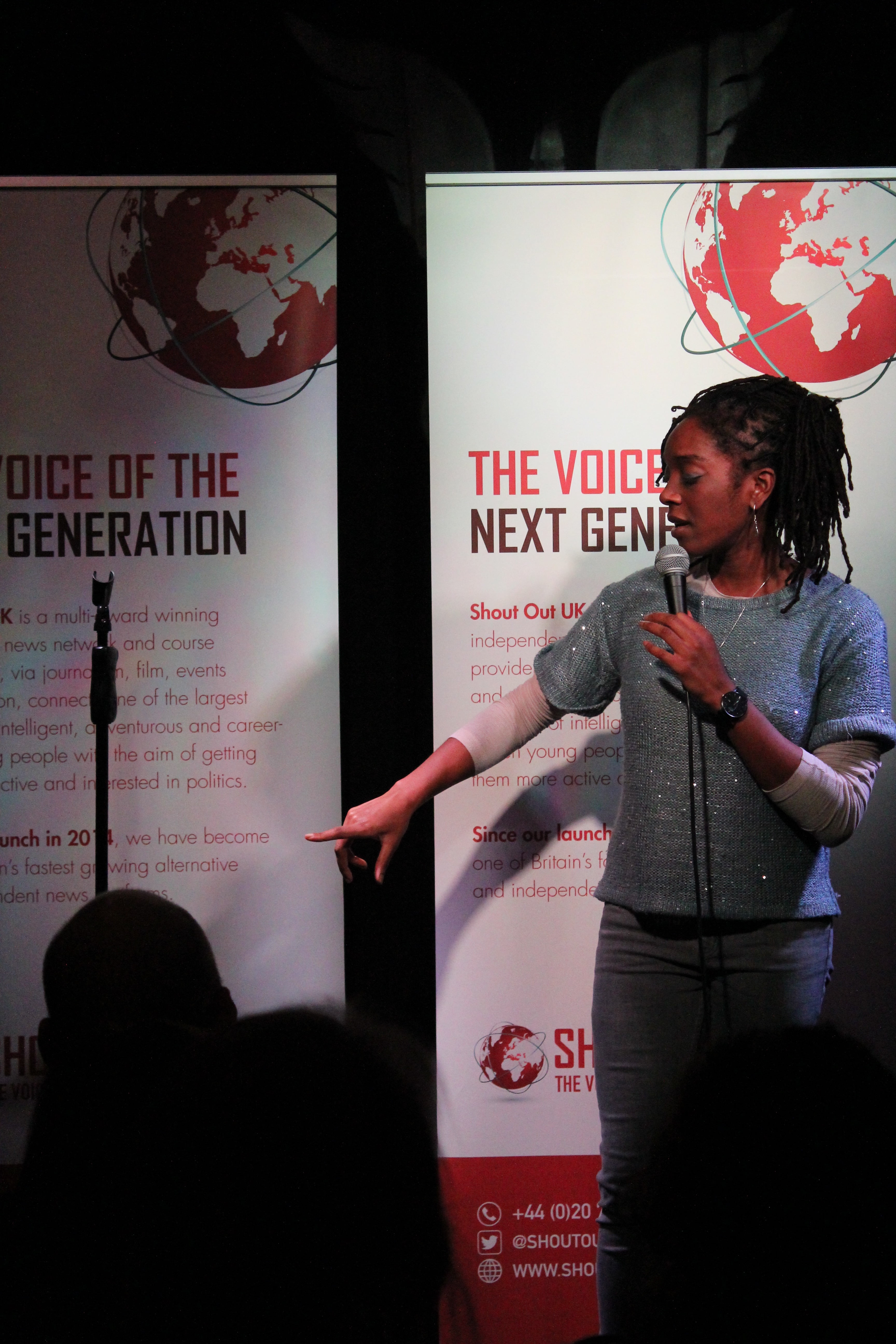 Unfortunately, many female comedians still face the uphill battle against gender inequality not only in their personal lives, but also in their careers. Despite the amount of progress made over recent years, the stigma that women aren’t funny still continues to pervade society, resulting in a startling lack of female representation in nearly all areas of the industry.

According to a 2014 article by the Huffington Post, women account for only 10 per cent of comedians. And since 2016, Amy Schumer still remains the first and only woman to make Forbes’ list of the world’s highest paid comedians.

Because this issue of female visibility is not only present in comedy, but also politics, Shout Out UK felt the event was a good way to bring attention to both of these issues through a night of all-female comedy, explained the company’s Education Coordinator Beth Munro at the beginning of the show. 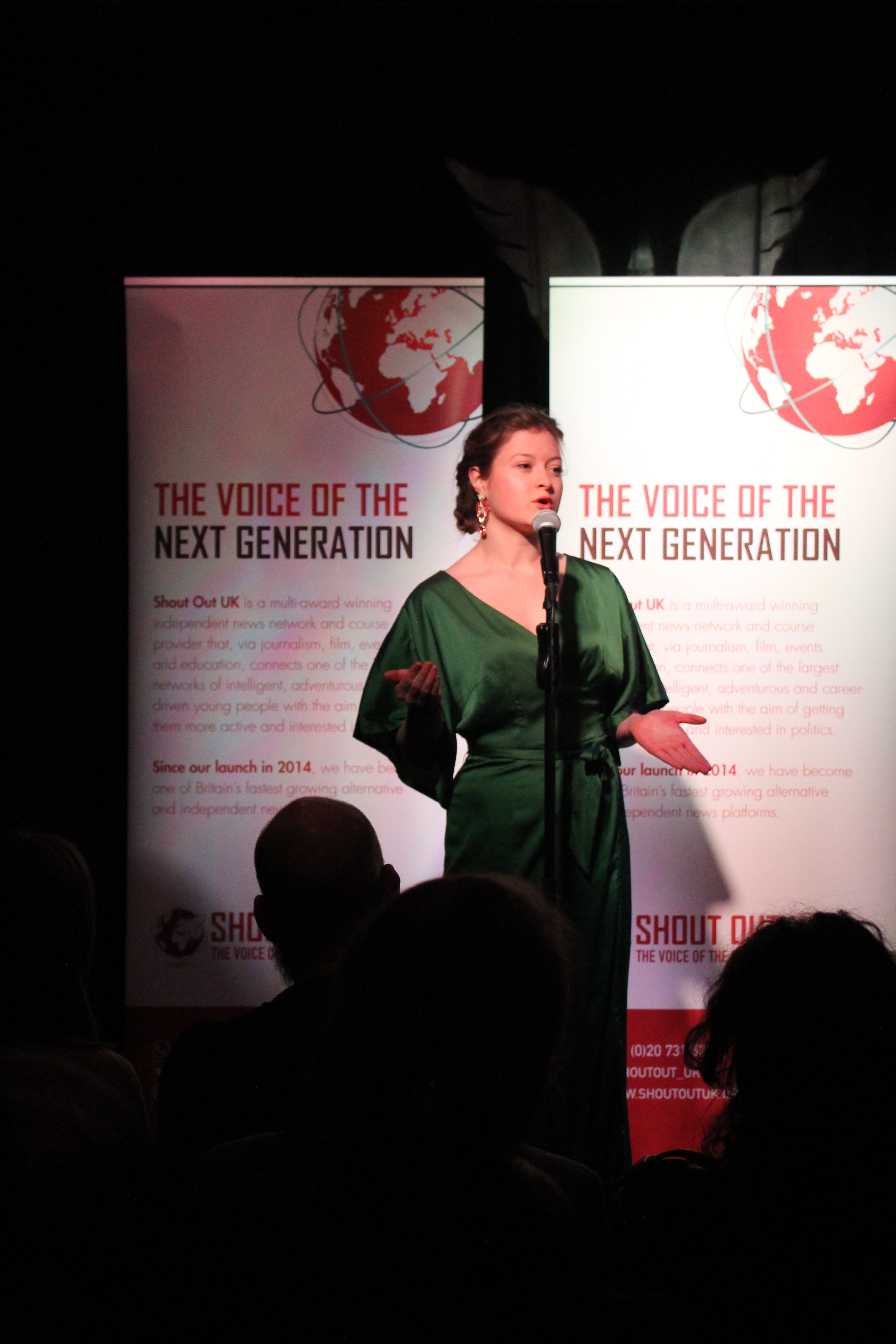 Thirty per cent of the event’s proceeds were donated to the Fawcett Society. Established in 1866 by suffragist Millicent Fawcett, the charity promotes women’s rights through research, dialogue, and policy. Before the show began, Chief Executive Sam Smethers spoke to the audience on behalf of the organization, stressing the importance of recognizing not only gender inequality, but all types of inequality such as that experienced by racial minorities and those with physical disabilities, in order to bring about equal opportunities for all people.

‘It makes me sad because there are just so many talented female comedians that I see and I think are great, and they always seem to be tacked on the end somehow’, said audience member Rhiannon Evans, explaining her frustrations with the gender gap in the comedy industry. She explained how she felt women in comedy often have to work harder than men to achieve success, due to the lack of opportunity simply because of gender stigma.

‘But I like seeing this many women in a room supporting women on the stage’, said Evans, in regards to the show. ‘It’s really brilliant’.

Here are some more photos capturing ‘Shout Out For Women’s Day’. 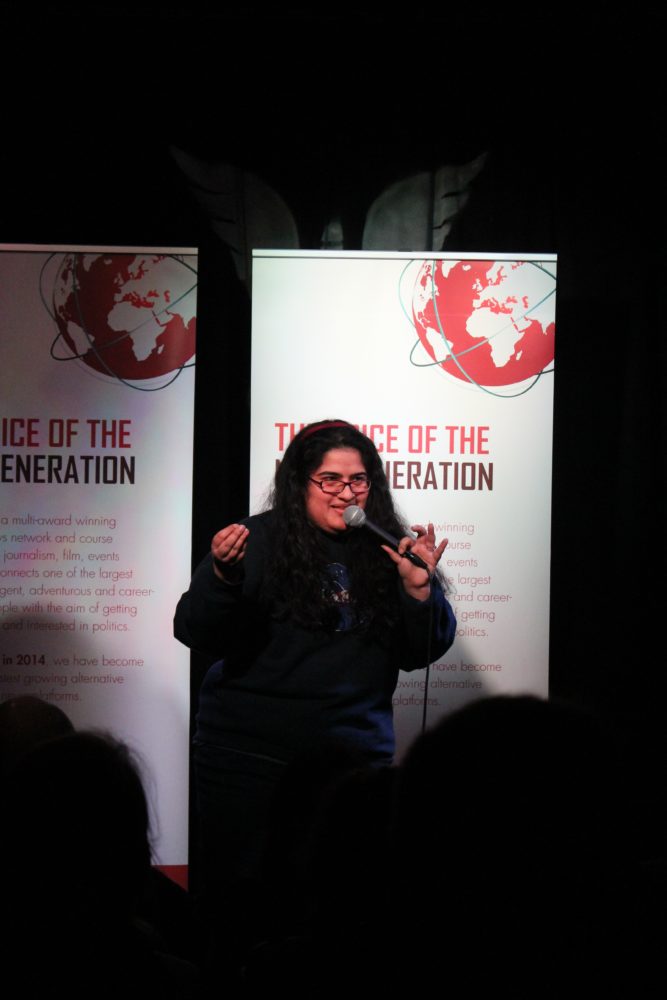 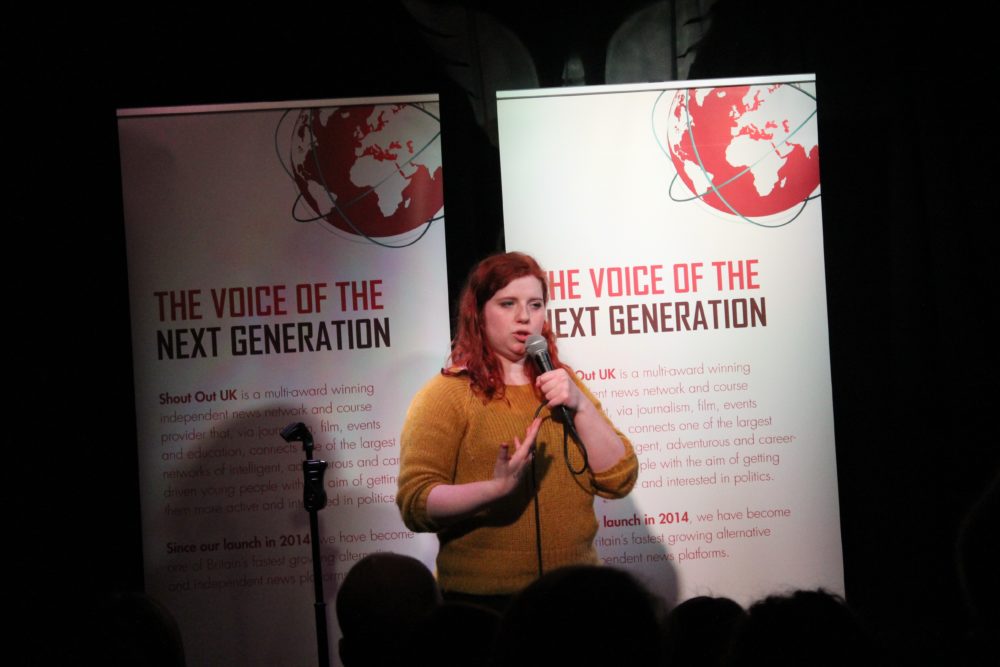 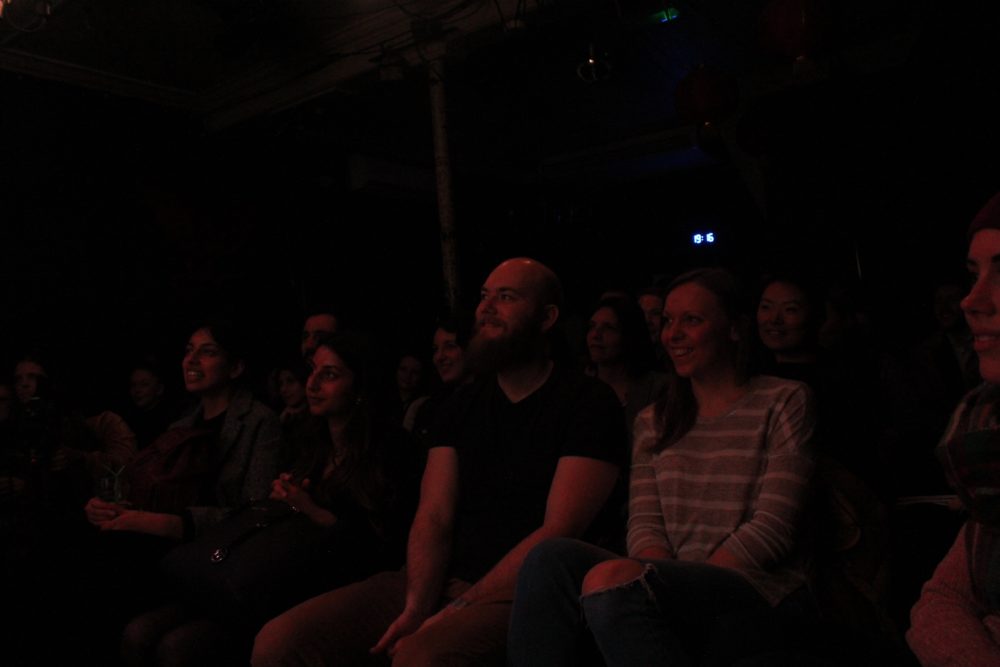 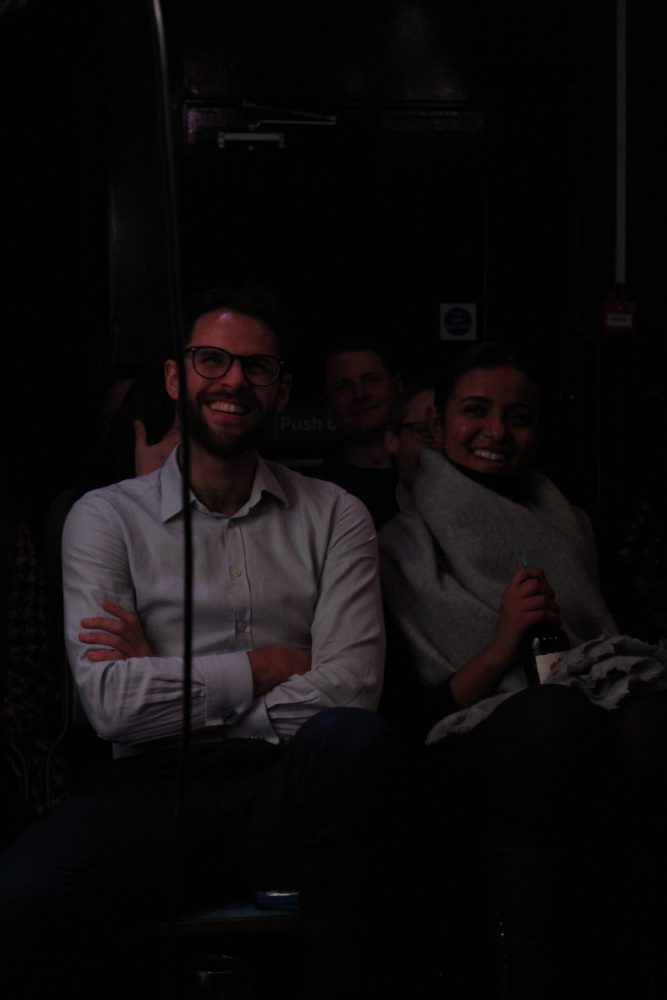 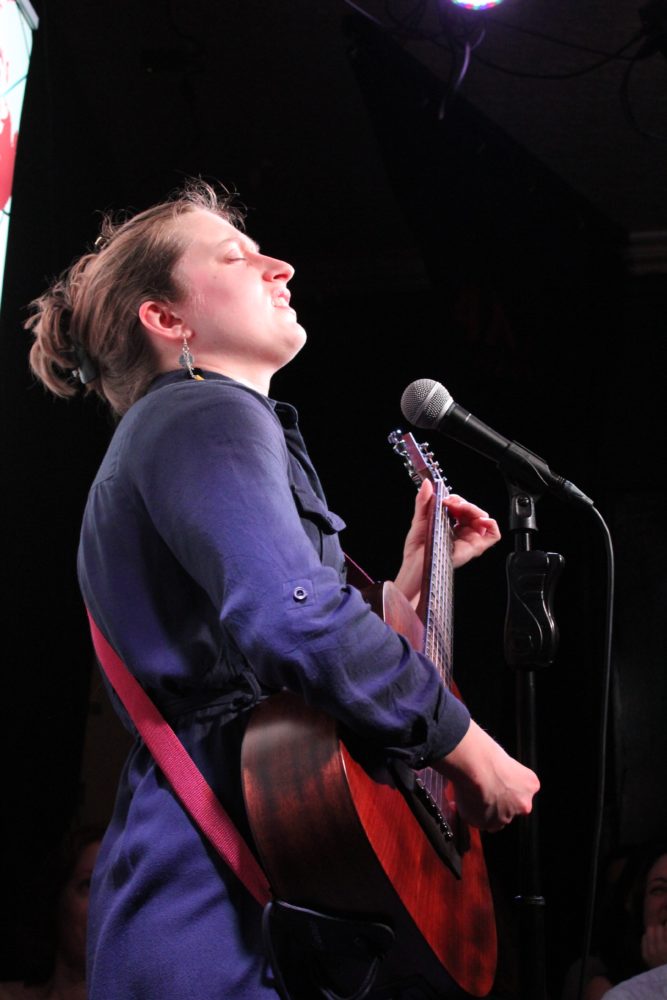 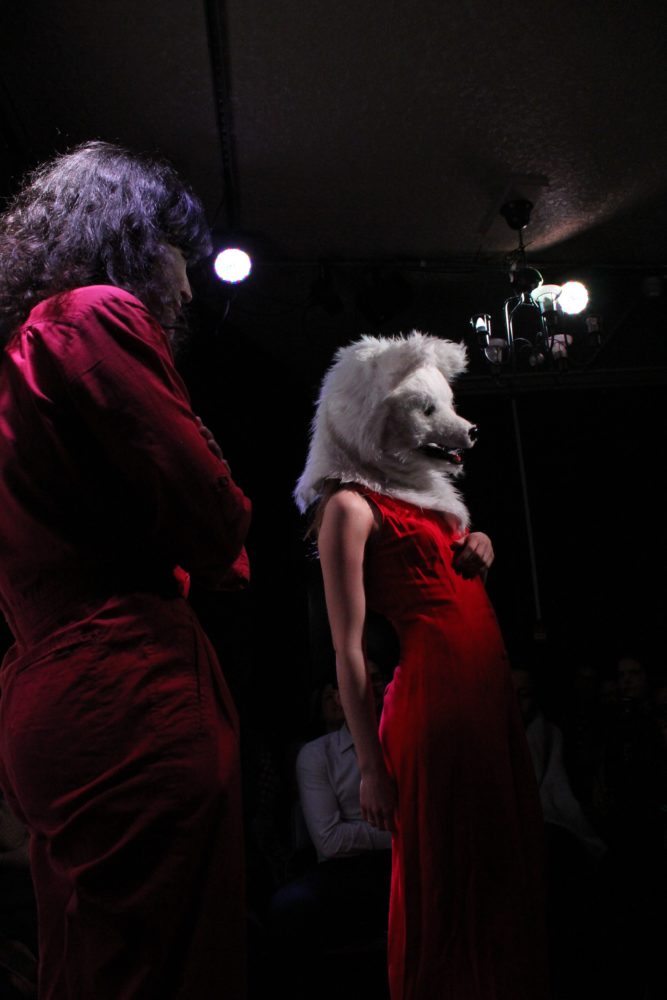 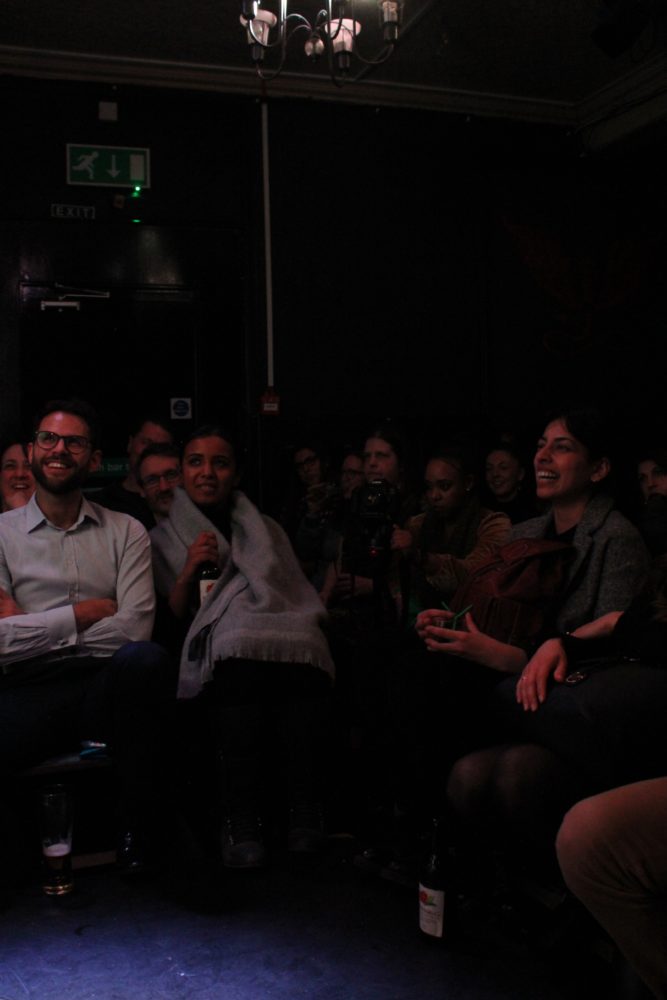 The Essentials Of Customer Service For New Entrepreneurs

How To Streamline Your Business By The End Of This Year

Maya Pontone is an American Journalism and Political Science student at Emerson College in Boston, MA. She is currently studying abroad in London through Boston University, and interning for ShoutOut UK. She is formerly the Assistant Opinion Editor for Emerson College's Berkeley Beacon newspaper. To contact Pontone, she can be reached via email, mpontone1@gmail.com

How To Streamline Your Business By The End Of This Year