Firm But Fair Opportunities For The Foreign Property Buyer

While some people get their kicks living the thrills and spills by investing in stocks and securities, others want something a little less volatile to spend their money on. What else is more stable than the earth itself? The land is by far the most lucrative investment on average for any investor. Some way or another it’s always going to be there even if, for argument’s sake, somebody hired a dozen bulldozers and diggers and physically removed the soil from a patch of land. The earth from which the soil was moved is still there; it cannot be destroyed.

Eventually, a new property is going to be built on top of the patch of land, after it has been refilled in with new soil. So for this very basic reason, the property market is and always will be a stable and lucrative proposition to invest in. We all live in a global world, one that is forever changing and evolving. Investors do not have their hands fully tied when it comes to overseas investing. There are going to be restrictions for those who aren’t citizens of nations in which they invest in; especially for the property market. This is so that foreigners do not end up owning land that is needed to house the citizens of those nations. 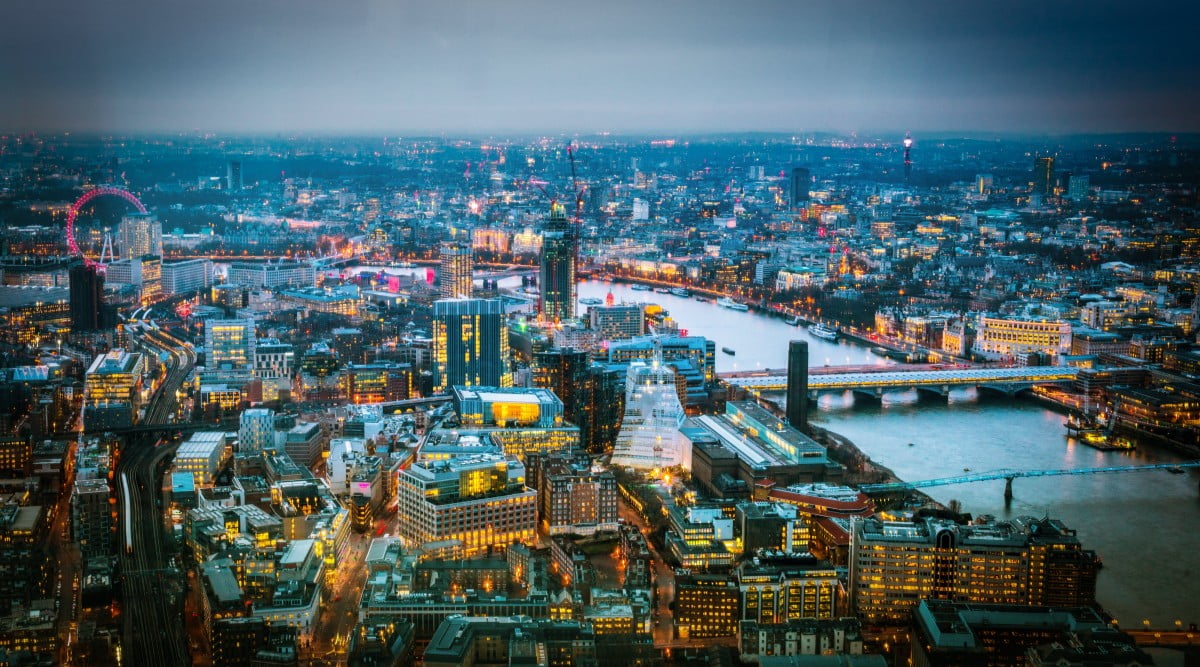 In many Western countries, there is a housing shortage. Young people are now facing a darker time than their parents ever did. Not only is the population of the Western world growing but homes simply cannot be built fast enough to accommodate everybody. This doesn’t help with open door immigration policies that don’t serve to control the influx of people into different nations. The UK is a prime example of these issues and is one of the main reasons why so many people voted in favour of Brexit.

New restrictions will soon come into place that will especially affect the property market in London, the nation’s capital city where foreign real estate interest is highest. In the UK people who have never owned their own home but would like to get on the property ladder are called ‘first-time’ buyers. The government gives these people incentive to buy, with schemes such as 5 per cent off the deposit they make. The government also has a ‘Help to Buy: ISA’ scheme whereby if you register your interest and show that you are saving money, they could get you up to £3,000 as a boost.

You can see that the situation in the UK is delicate at the moment. A new law is being conjured by the Treasury for foreign property buyers to be restricted to only buying existing properties. Newly built homes and apartments will no longer be available for the foreign market as the need of the citizens is now absolutely paramount. But if you’re only looking to invest and/or buy commercial buildings and offices, then the UK is a prime location. 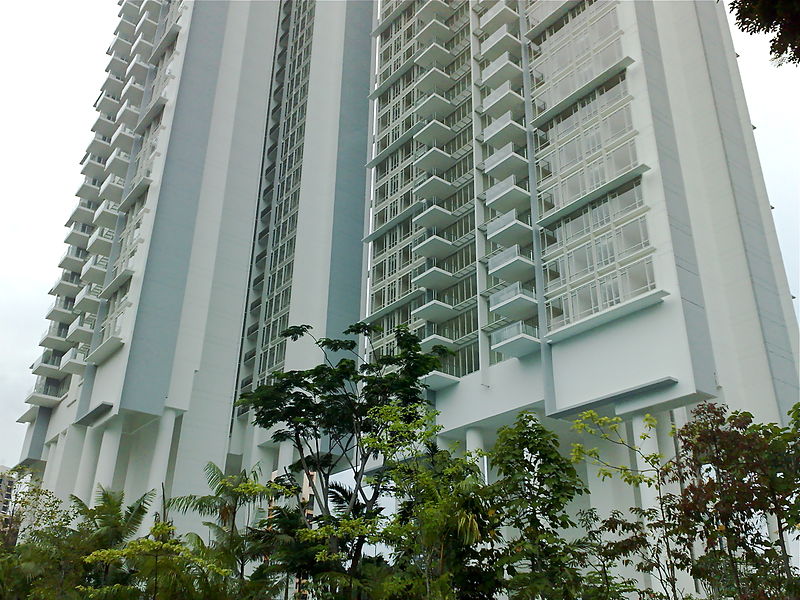 Without a doubt in anybody’s mind, Singapore is the financial capital of the Asian continent. The skyline is phenomenal and revered the world over. No wonder, because almost all of the skyscrapers you see are financial services buildings; this is the main income for the autonomous city-state. Singapore has some fairly clear lines about what a foreigner can and cannot buy in its property market. Foreigners cannot buy landed property such as a terraced house, a semi-detached house, a bungalow or detached house, a place of worship or a workers’ house such as an apartment complex. There are types of properties that you can buy without any need for permission by the law of Singapore.

Condominiums and flats don’t need approval before you buy them which is perhaps the greatest thing to be in your favour. Since Singapore is a highly populated city-state, the majority of people actually live in condos and apartments. Buying such a property means you can lease it out to clients and make a healthy profit by doing so. Check the stamp duty first as the percentage varies in terms of what price threshold you’re in. The law needs for you to clarify whether you’re single, married or just buying as a joint endeavour. The number of properties you intend to buy and the property value are typed into the website and then after the tax is calculated, it will show you the percentage of stamp duty you’re going to need to pay. It’s a firm, but fair policy as housing is kept first and only for citizens — much like in the UK. However, condos and apartments are free to purchase after you’ve followed all the rules. 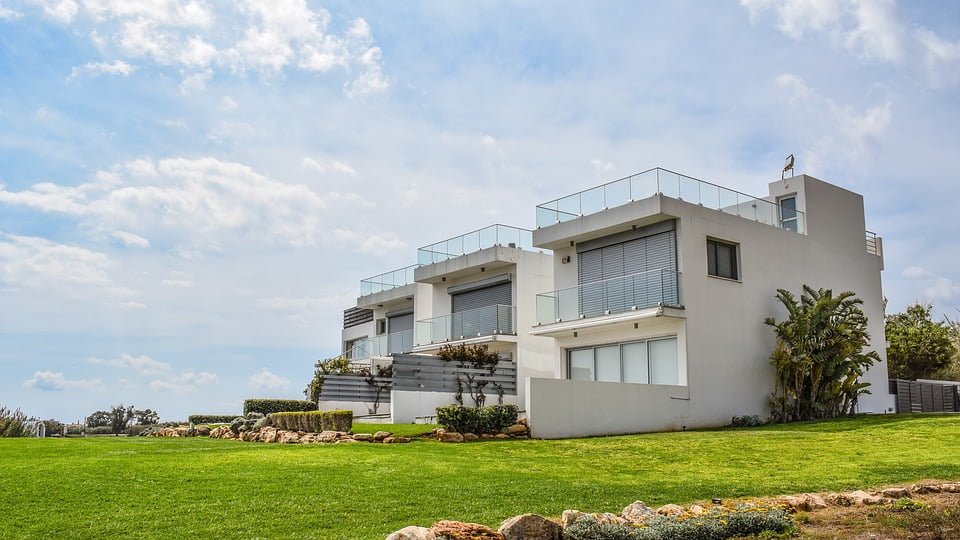 Australia is perhaps the most perfect nation on the planet to invest in the property market. Foreign buyers can purchase 50% of a residential development, but they need to make sure new construction begins in less than 12 months. Even old properties can be bought as long as the new owner intends to renovate the property. Any further construction and improvements to the property are also compulsory. You have first to get an approval by the Foreign Investment Review Board who will go through your application in around five to six weeks. This ethos is a bit of a push and a pull required by the foreign buyer and the country’s politicians. They will allow you to buy brand new and yet-to-be developed real estate, start from scratch and do it your way. However, in return, the Australian Government will be waiting for you to make a modernizing improvement to both new and old properties. The time limits are all above average and give you ample time to get all your paperwork in order.

You can’t expect nations to bend over and allow foreign buyers to do as they wish. More and more we’re seeing that governments are taking charge of the housing crisis in their respective nations. People who have never bought a home will be given the first choice. However, if you look hard enough, you’ll find a highly desired apartment or condo up for sale in one of the world’s most tantalizing cities. Singapore is a prime location for buying apartments that can be rented to rich financial sector workers.