We all have our own idea of where the perfect place would be for us to live. Even those who are truly content with their current lot, can’t help but wonder now and then about how things might be if we had the means and the freedom to pursue a life in the destination of our dreams. However, even if you are in the enviable position of being able to afford to move to your preferred destination, you might find naturalization and citizenship are hard to come by.

There are in fact a large number of countries who have perfectly straightforward residency rules but still make naturalization a challenge. This can be very disheartening for those who are absolutely set on a particular path. However, there is a potential workaround to this, one that isn’t as widely known as it perhaps should be. We are referring to economic citizenship.

What is Economic Citizenship?

Citizens of the United States who wish to quickly renounce their citizenship, frequently take this route when it is available to them. Citizens from emerging countries, in particular, Chinese and Arab businessmen, similarly find economic citizenship a useful tool if they want to secure some extra travel perks. Finally, there are business owners and investors who wish to set up contingency plans. Sometimes, these plans are easier with the benefit of a second passport.

Whatever your background, the following are the best types of citizenship by investment programmes out there. 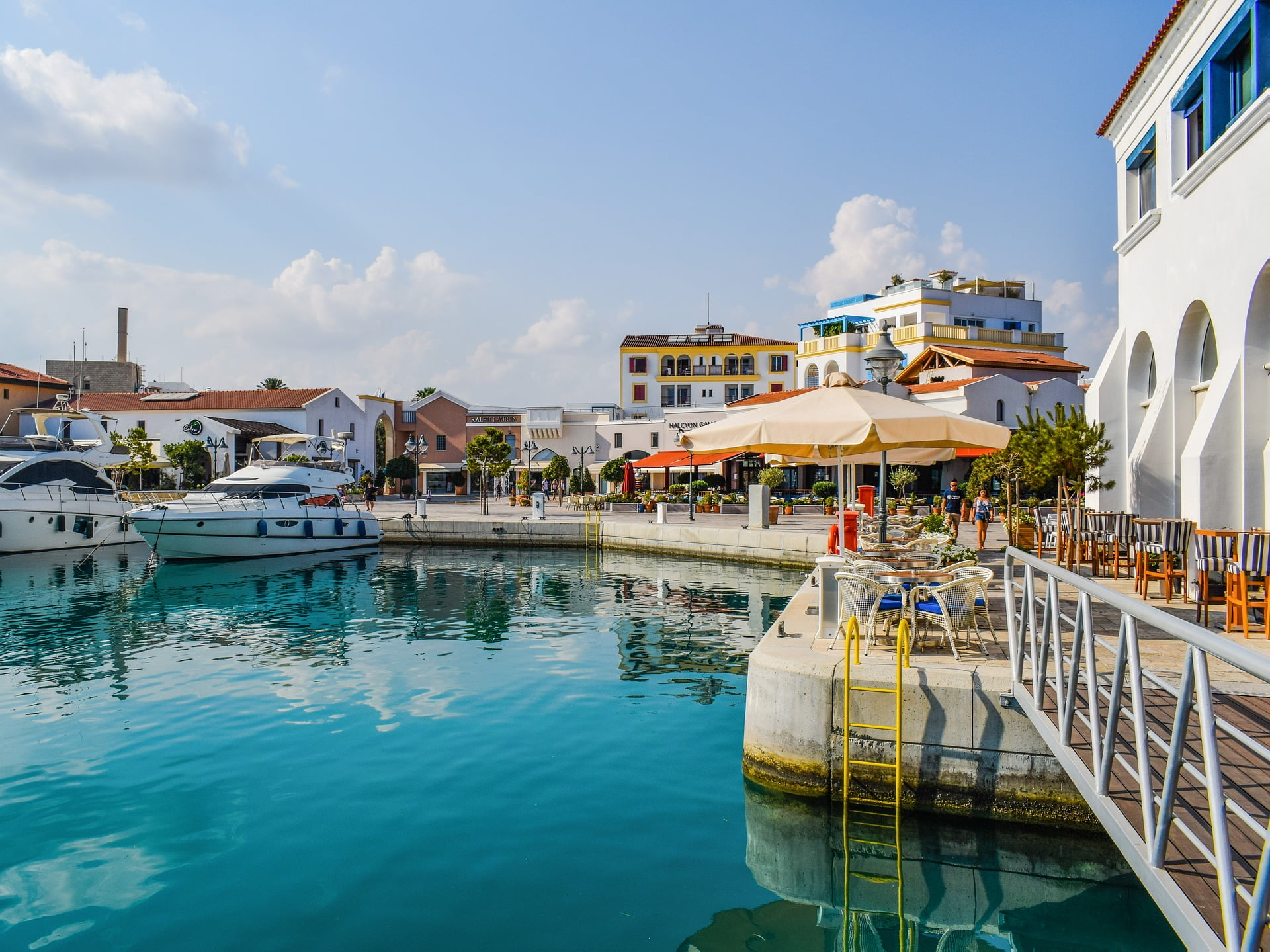 This idyllic Mediterranean island was, until relatively recently, quite an unstable place; not really suitable for investing in. The question of Cypriot sovereignty has not been solved in a final way, meaning there is the potential for future instability. However, Cyprus offers one of the fastest naturalization processes in the world. At just 57 days, this is a great option for those in a rush.

A Cypriot passport will grant you visa-free travel throughout the EU, and citizenship can be had for as little as €2 million, in the form of a real estate investment. The only catch with Cyprus’ program is that you must own a €500,000 home on the island and maintain residency. 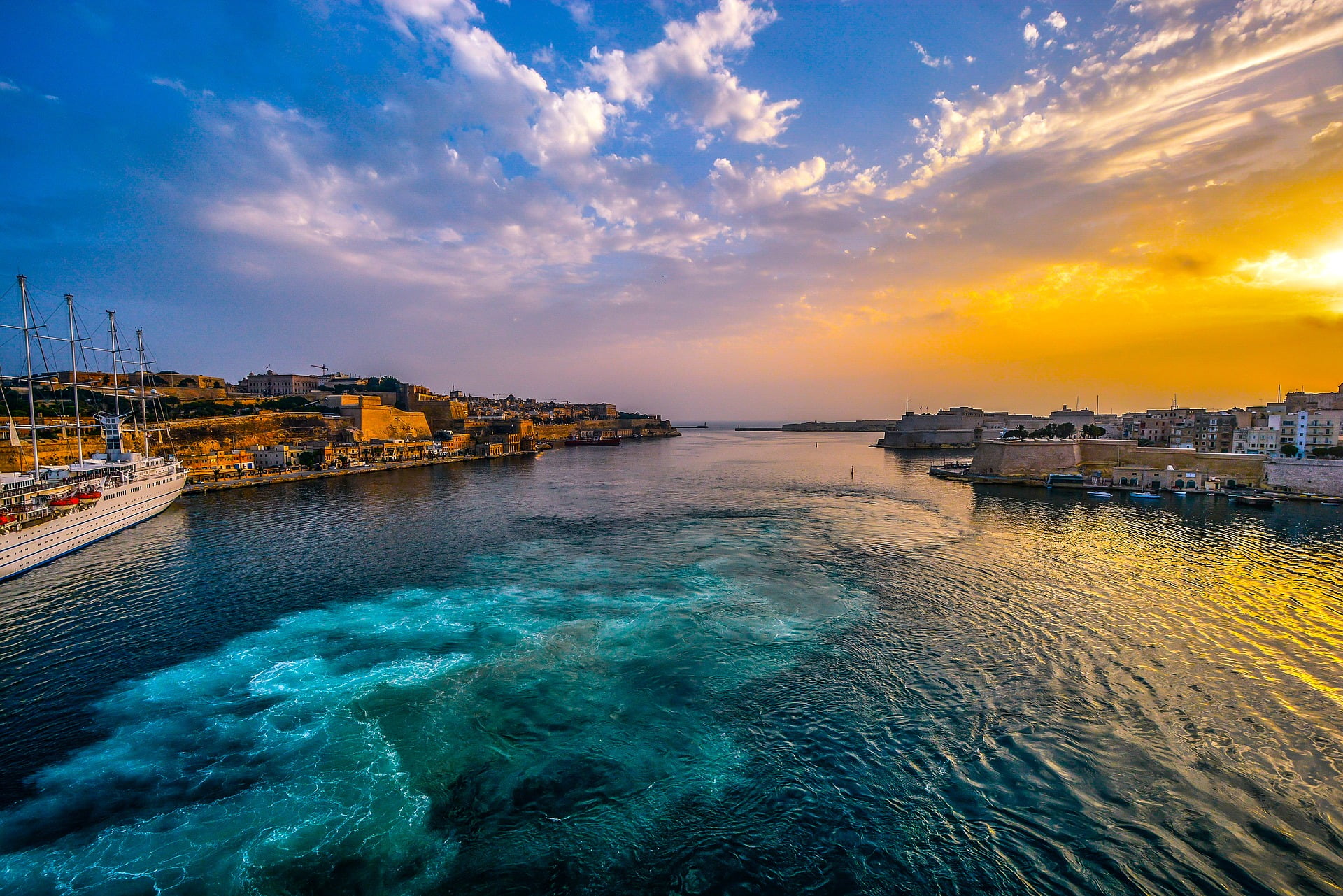 Malta’s Global Resident Program is part of the reason why applying for Maltese residency is such a straightforward process. However, this is different from obtaining Maltese citizenship. Malta’s citizenship by investment program is the only one in the world which offers access to both the European Union and the Schengen borderless area.

In addition to the usual fees, Malta also requires that applicants make a government donation of €650,000 for the primary applicant, plus a further €25,000 for spouses and children. Other adults, including adult children, cost €50,000 per person. You must also make a five-year investment of €150,000 in Maltese government bonds. If you would like to know more, you can read more about the Malta citizenship by investment here: https://www.csbgroup.com/malta-citizenship-by-investment. 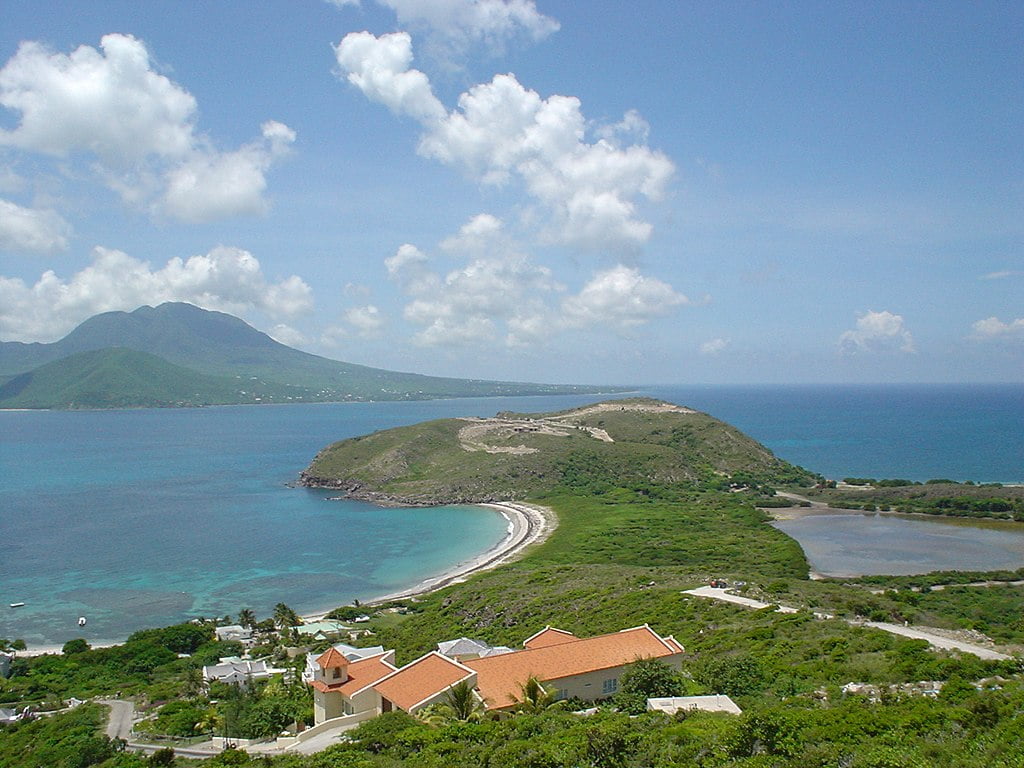 The economic passport program offered by St Kitts and Nevis has served as the template for similar schemes in other Caribbean nations. The process for St Kitts and Nevis has always been simple and straightforward, you simply need to either donate money to a government development fund or purchase some approved real estate.

Previously, the donations needed to be at least $250,000. However, following last year’s hurricanes, the islands rolled out a controversial Hurricane Relief Fund. This fund is no longer active, but the donation price has decreased to $150,000. Meanwhile, the real estate investment must be for a minimum of $200,000. 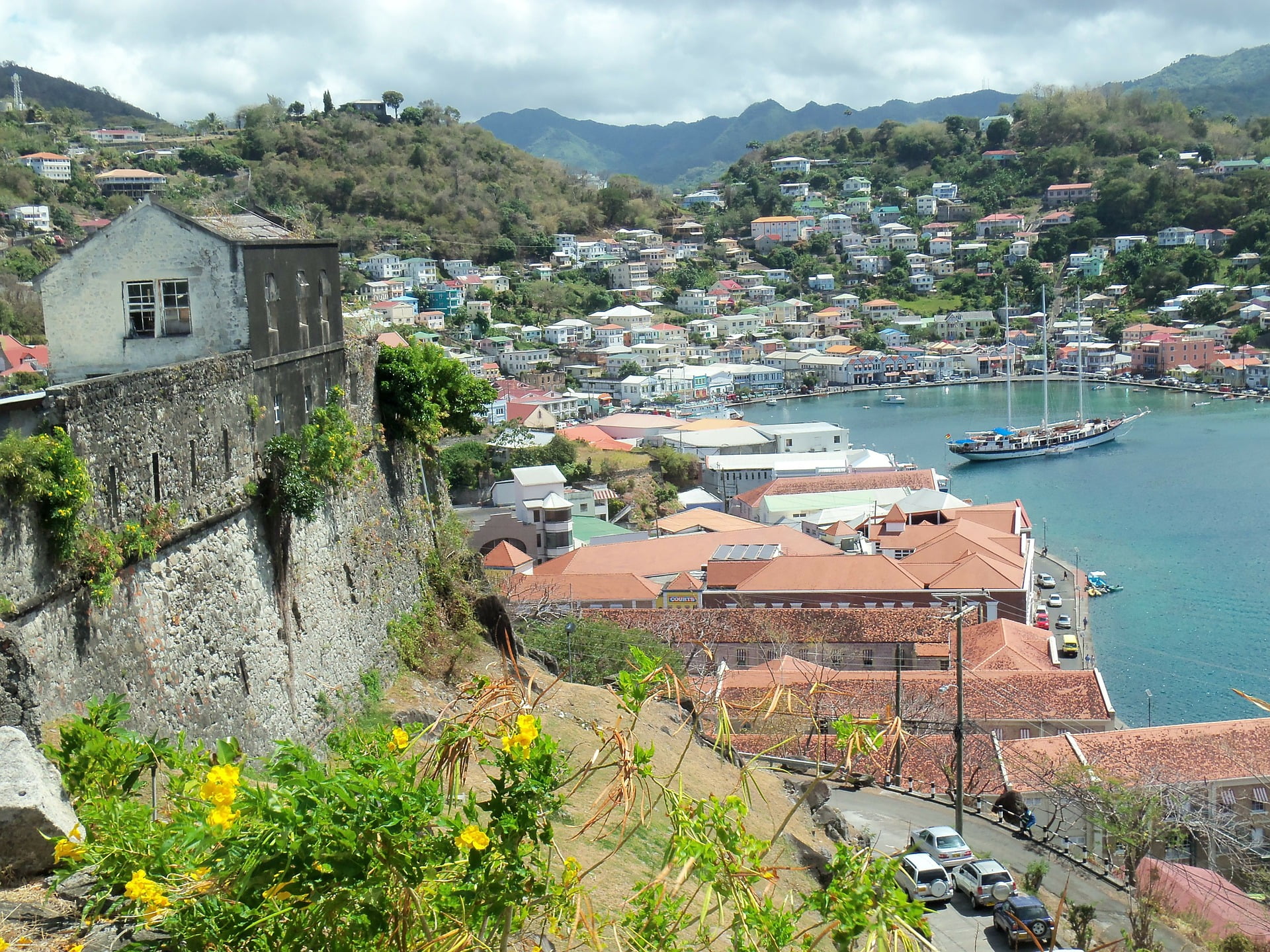 Until recently, Dominica offered the lowest-cost investment passport in the world. Dominica offers many of the same benefits of St Kitts and Nevis, but at a lower cost of $100,000. Dominica has a requirement that anyone who wants to apply for citizenship must have a basic grasp of English, but other than this requirement, applicants will find the program on offer almost identical to that of St Kitts and Nevis.

Common Futures Forum: A fantastic initiative, but where are the Brexiteers, Mr Khan?