Breaking into Politics: Young People and Politicians Discuss the Challenges and Opportunities

British plan and the future of Great Britain including England Scotland and Wales as a concept of the direction of the british economy and economic path of the United Kingdom as a businessman walking on a group of roads shaped as a flag.

On June 18, Shout Out UK travelled up to Norwich to host an event bringing local politicians and young people to talk about the challenges of becoming involved and breaking into politics. Hosted by the Norwich City Council, this event was made possible by the enthusiasm of both the young people and the politicians who attended, as well as the Norwich City Council led by Ms. Laura McGillivray.

To begin the evening, longtime councillor and Leader of Norwich Council Alan Waters welcomed everyone to Norwich and stressed the importance of local politics, and why it is vital to pay as much, if not more, attention to it as national politics.

After Cllr Waters’ speech, the attendees were divided into small groups to debate and brainstorm the major barriers that keep young people out of local politics. When asked to present their group’s findings, a few themes came up multiple times. Most prevalent among them being the issues of education and a lack of access to and communication with local representatives. Together, these factors leave young people unsure of how to make a difference, even when it comes to issues they are deeply passionate about. 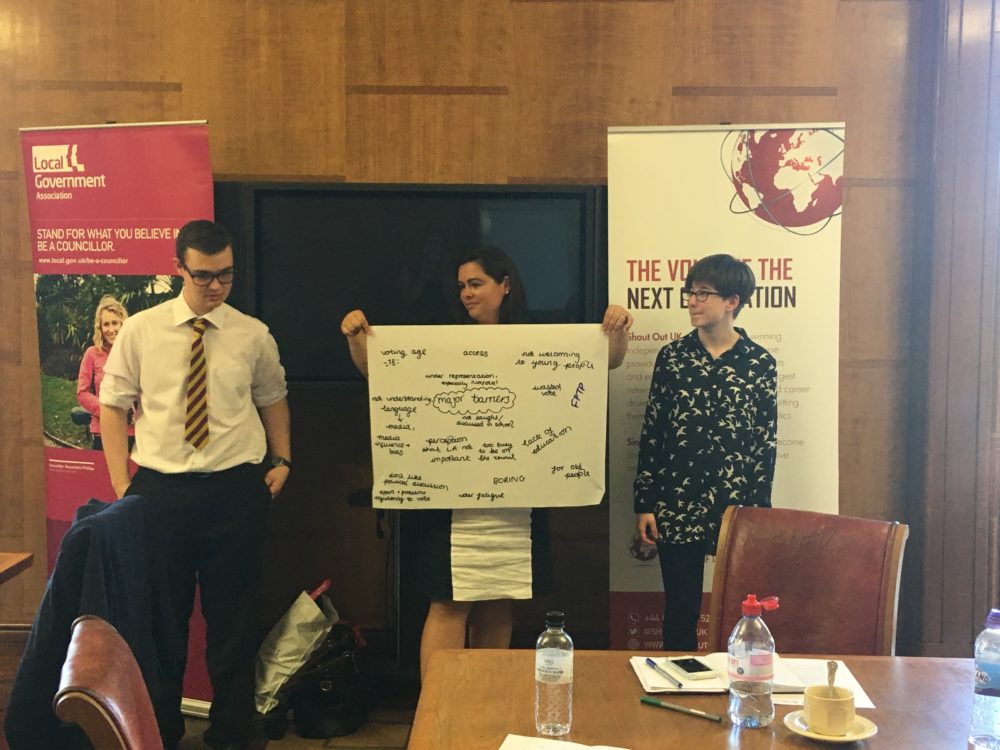 Ms. McGillivray followed the activity by explaining to those in attendance how it is not necessary to become a politician to make a positive impact on one’s local community. By taking a role in local council and supporting the political councillors, public service in an apolitical non-partisan role can prove just as important.

After a short break, Cllr Farah Hussain, a cabinet member in Redbridge council, addressed those in attendance on the importance of diversity of representation in all levels of politics. Specifically, Hussain spoke of how when she was in school she often had to persevere through sexual harassment via catcalling from men on the street as she travelled between her school and her home. Her realisation that the men in power did not recognize this harassment as an issue that existed or needed to be addressed, motivated her to run for councillor as she was finishing university. She called on the young people in attendance to find their version of that, and to get involved in the political process in order to make change happen.

Clive Lewis MP, despite living his political life on the national stage, echoed previous speakers in espousing the virtues of getting involved in local politics, saying:

‘there has never been a more exciting time to be in local government’.

More than anything else, Lewis agreed wholeheartedly with the points made by Cllr Hussain on finding an issue to be passionate about and on the importance of diverse representation in government. He explained how he ‘became politicised by [his] life experiences’, and got involved in order to change what he believed needed fixing. Lewis also implored that potential minority candidates shouldn’t become discouraged simply by lacking the privileges of those running against them.

‘Some people have a head start in life — that’s privilege. But that doesn’t mean you can’t do it’, Lewis explained. 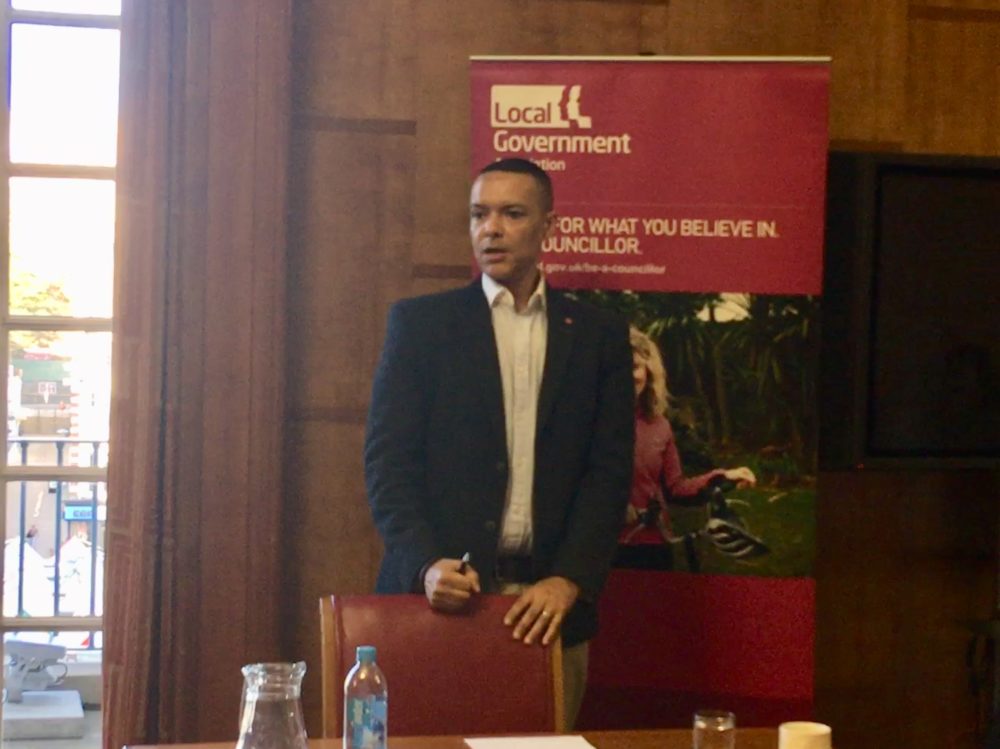 Last but not least, Cllr Emma Hampton closed the programme by telling her story of winning her election last month and becoming Norwich’s youngest councillor while still at university. Through her accomplishments, Hampton showed the young people in attendance that it is possible in today’s political climate to break through what sometimes seems as an impenetrable barrier to governance.

Despite all approaching the issue from their own point of view, each of our speakers and the students in attendance showed what an exciting time it is to be in local politics, both through the change that a single person can make and by people coming together and discovering how to make that necessary change.

Should You Choose Private Student Accommodation?

Should You Choose Private Student Accommodation?