A major US Government agency has just announced the appointment of an IT and cybersecurity expert as its new Chief Information Officer. With concerns over adequate data protection safeguards and cybersecurity issues at the forefront of global interest lately, could this signal a turn in investing more resources in keeping up with growing cyber-crime trends?

The Government Publishing Office (GPO) is one of the core agencies when it comes to accessing data about the US Federal Government and keeping the public informed. Their mission of ‘Keeping America Informed’ sums it up: they create and distribute information material on the Federal Government, run services such as issuing US passports, manage programs such as govinfo, the Federal Depository Library Program, and the Federal Digital System, as well as being in charge of official publications for major government bodies like the White House and the US Congress. In short, they hold the keys to an immense wealth of data and information on US politics and policy, while they routinely liaise with major stakeholders in the US Government.

A couple of weeks ago, the GPO just announced the selection of Sam Musa as their new Chief Information Officer. Mr Musa has a significant and extensive background in cybersecurity and working for the US federal government, as he has served at the Equal Employment Opportunity Commission — another government organisation handling tremendous volumes of data — as Chief of IT Services. He also teaches about computer networks, AI and web security at the University of Maryland University College. His appointment comes as efforts are being made across government agencies to prioritise defending against cyber-criminals and data breaches. Andrew Sherman, who served as acting Deputy Director for the GPO, has stated that online security was a top issue for the institution, as they received $2 million to invest in 2018 for promoting cybersecurity and an added $1 million in the 2019 budget. 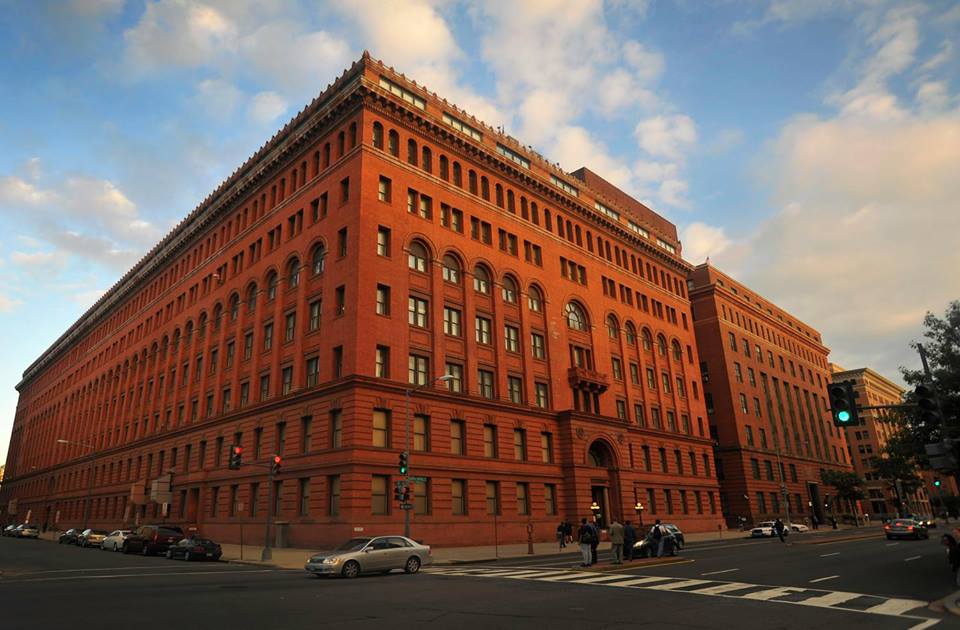 For organisations and government agencies like the GPO, data security is of the utmost importance. Processing large volumes of personal data that span across a wide range of topics and include sensitive details like biometric data means that they have to implement strict data security rules in order to keep track of all that personal information, classify it properly, and secure it against attacks and malicious insider threats. Data protection is becoming increasingly crucial for regulators, especially amidst the latest reports about the impact hacker attacks and compromising personal data of citizens could have on the democratic process. Services such as Facebook have been widely criticised lately for the way they handled users’ personal data, with some commentators raising worries that it could influence the outcome of elections. In the US the discussion remains heated as the country braces for this fall’s midterm elections, among alarming warnings from top US officials and industry experts on potential exposure to hacking threats from third parties and foreign perpetrators.

Experts warn that if cybersecurity safeguards are not put in place, hackers could do anything from tampering with the voting process to influencing voter turnout. In light of such developments, government institutions and regulatory agencies are beginning to take notice of the need to promote data protection and online security — as the appointment of Mr Musa demonstrates.

Like Spinning Plates ... Keeping On Top Of Business Logistics

The case for private schools - are they worth the high fees?

The case for private schools - are they worth the high fees?