Why It’s Essential To Choose A Career That Embraces Automation

Automation is coming. That’s the message from the World Economic Forum and economists around the world.

Oxford economists from the Oxford Martin school recently announced that more than 47 per cent of jobs will likely be automated over the coming two decades, so long as the price of doing so falls enough to make it profitable.

But even if only half that number are automated, that’s still a large number of people who will find themselves out of work. Drivers, cleaners, accountants, shopping assistants: they could all find themselves being replaced by cheap and easy-to-replicate software.

The good news is that all is not lost for people just starting out in their careers. The reason? It’s unlikely that entire jobs will be automated. Rather, many experts now think that technology will only allow parts of jobs to be automated, leaving the human to do the high value-added tasks.

But what does that mean in practice? Perhaps the best example in history is what happened to bank tellers. The original job of a bank teller was to count out money and process cheques. They did this well, but as soon as automated teller machines came along, suddenly bank clerks had less to do. Or so they thought. What actually happened was that they got redirected from boring, rote tasks, and assigned more interesting work: the part of their job that they liked the most.

All of a sudden, financial institutions began promoting relationship banking. Bank employees were assigned customers and were told to use their people skills to build fruitful and profitable relationships. Banks, as a result, got better at retaining customers. And the customers themselves received improved service.

The question for job-seekers today is which career path should they choose, knowing that dramatic automation is coming. The fundamental principle here is to find careers that technology will augment, not replace.

Take a look at these money-making careers of the future that embrace automation. 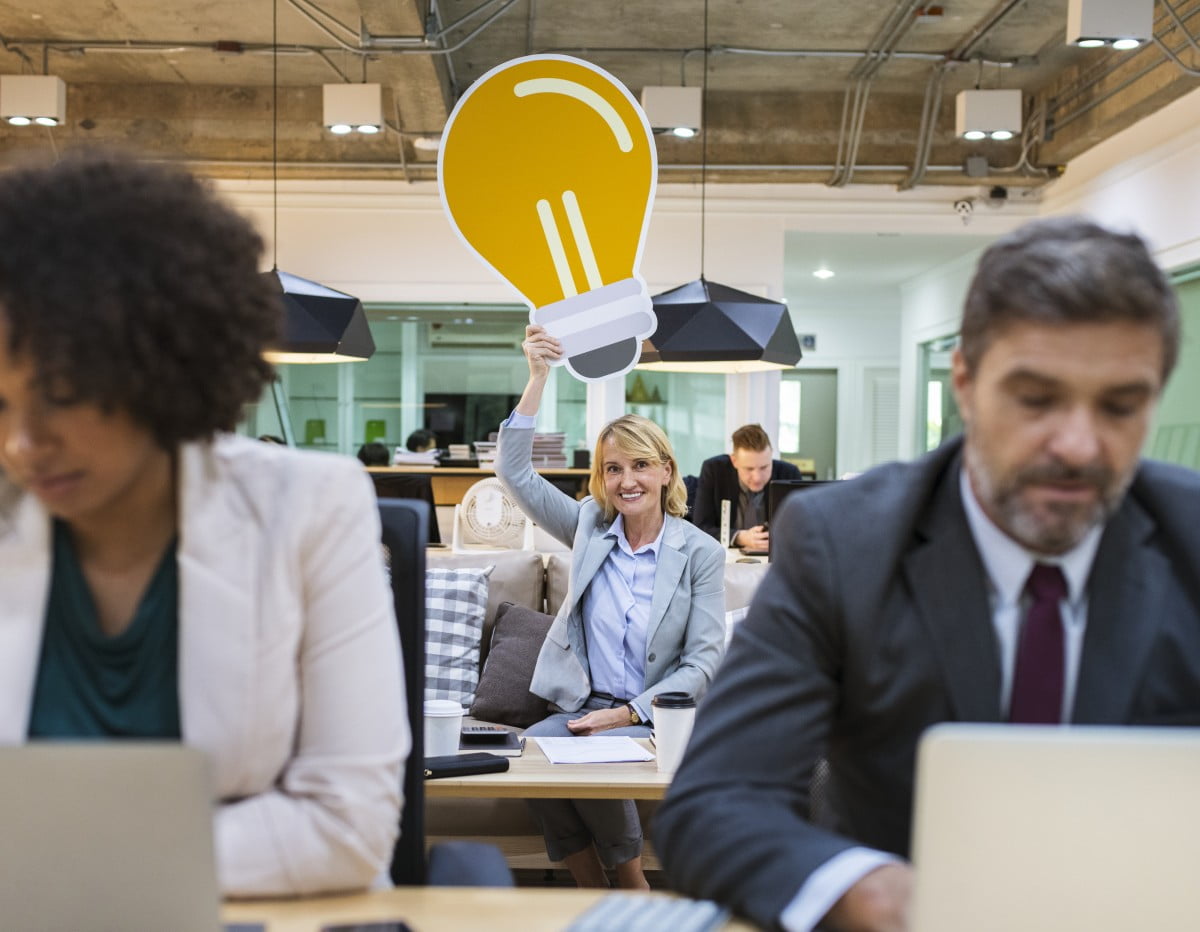 The mass-production economy is becoming less valuable over time. In fact, prices in these industries continue to drop at a rapid clip, even as the price of many things, such as rent, continues to rise. This is a sign that these industries are competing to the bottom: finding ways to produce at the lowest prices possible to stay ahead of competitors. Ultimately, that will mean full automation.

But many experts, including those at the Harvard Business Review, believe that this will make people with creative skills more valuable. They say that there is a dire need for people who can create new and original content for businesses and professionals in real-time, according to their needs.

As the economy shifts, it’s likely that there will be a surge in the number of creative businesses in the marketplace. We already see this to some degree with the rise of niche design consultancies. But it is likely to accelerate as the task of providing for the basic needs of humanity becomes less resource-intensive.

Although automation is advancing at a rapid clip, it is becoming clear that customers and regulators still want real people in the loop, especially when there are dire consequences if things go wrong.

Take piloting, for instance. There will still be a need for pilot training long into the future, even if aircrafts become more automated. Pilots will be needed to provide ancillary services to aircraft, ensuring that all systems remain nominal, even if a machine is flying the aircraft. They’ll also need the skills to land the plane, just in case there is a system failure.

The factory floor is another place where we are likely to see increased demand for safety roles. Right now, we’re at the start of the co-bot revolution: humans and robots working side by side. Safety officers will be required to make sure that the cobots remain cobots and do not injure the human workers they work alongside. 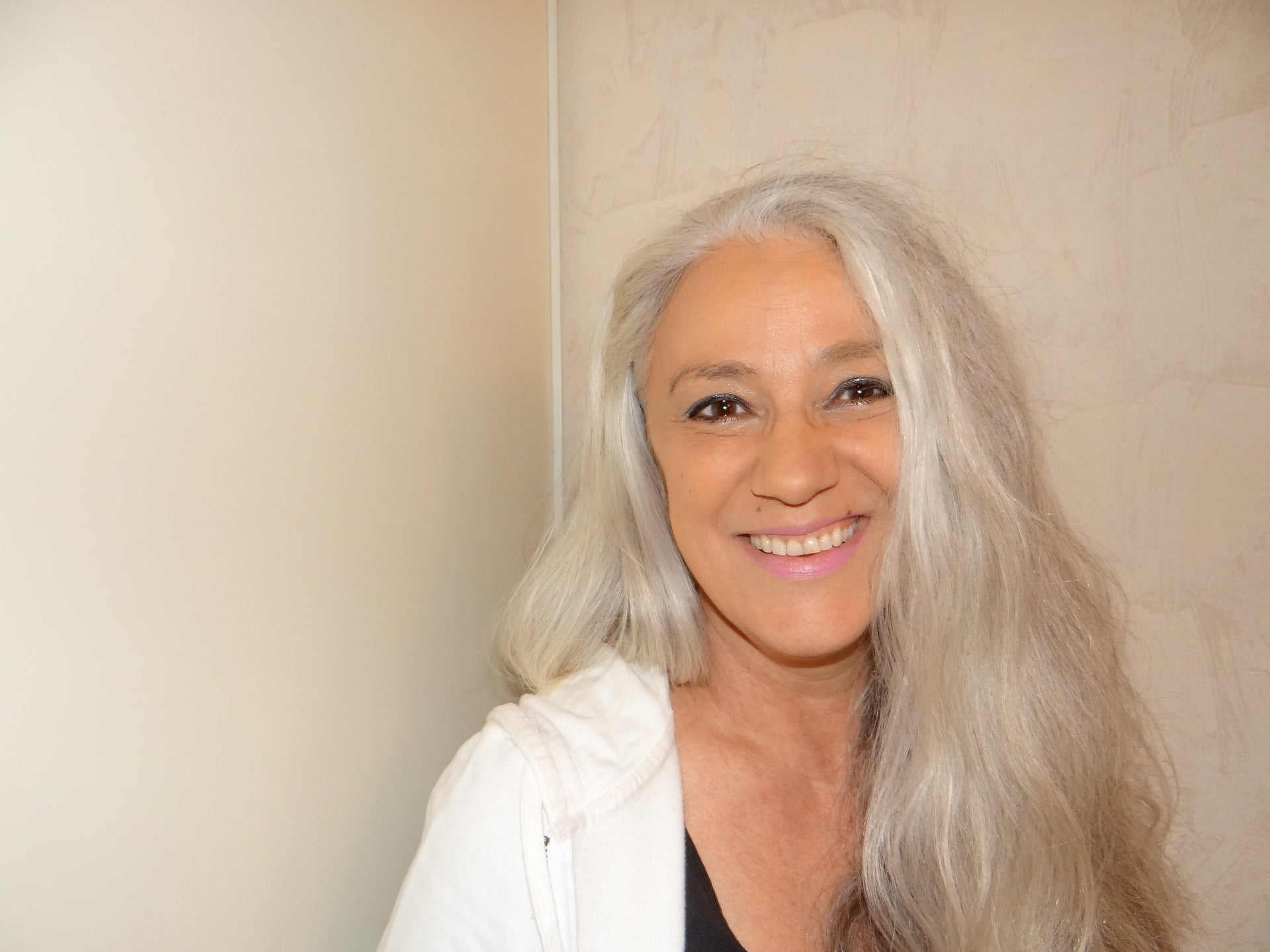 Futurists such as Ray Kurzweil predict that robots capable of passing the Turing test are just over a decade away. But even if they can hold a conversation, it’s unlikely that they will have the skills to be a great coach or mentor.

Coaches and mentors stand to benefit enormously from automation. Not only will technology allow them to automate the less exciting aspects of their businesses, but it will also help shift demand to their services, as prices of other goods in the economy go down.

The pursuit of wellness will become an essential past time for many people, especially those looking to live a long and healthy life. Wellness coaches will be found in all areas, especially in financial matters, relationships, travel, and health.

As the world becomes saturated with cheap goods, people will shift their focus from getting ‘stuff’ to having memorable experiences. Many people can’t easily create these experiences themselves. Instead, they want somebody else to do it for them.

Here’s where composers will become valuable. They are people who can put together a package of activities that will enrich their customers’ lives. This is a multifaceted job that machines are very unlikely to be able to emulate easily, especially in the near future. Think of it as those jobs that are similar to holiday reps. These are people who can provide a human touch to things like tours of local gardens, art galleries or even provide an introduction to a historic craft.

The career ideas listed above are by no means exhaustive: there are plenty of jobs that will remain for humans. But the principle remains: if you want to make money in the future, you need to focus on careers that will emerge once people’s basic needs are met.

It’s a sad truth that humans are rarely satisfied. They always want more. And when the price of food and material goods falls closer to zero over time, they will start looking for new ways to spend their money. When this happens, you want to be ready to offer them a compelling product that they will love.

Keeping It Real: How Computers Are Still Changing The World Of Business