On June 25th, Shout Out UK hosted an unprecedented political event — #PoliFest. Held at Brunel University, PoliFest represented a unique opportunity for politicians and young people to unite through playing amateur sport and, in the process, break down the barriers between Britain’s youth and the ‘Westminster Bubble’.

PoliFest was a whirlwind day which saw a lively Q&A session between young people and MPs; a ping-pong tournament and workshops from companies such as MoreUnited.

After some caffeine and chit-chat, #PoliFest kicked off with a Q&A session between MPs and young people which provided a lively introduction to the day. MPs Johnny Mercer, Nigel Huddleston and Tom Brake faced a series of questions, ranging from whether they think cross-party politics is important to what they consider as their greatest personal weaknesses. This really opened up the conservation on topics which are important to young people, while also giving MPs an insight into the crucial concerns of the younger generation — which mainly revolve around anxieties over the climate emergency and Brexit. 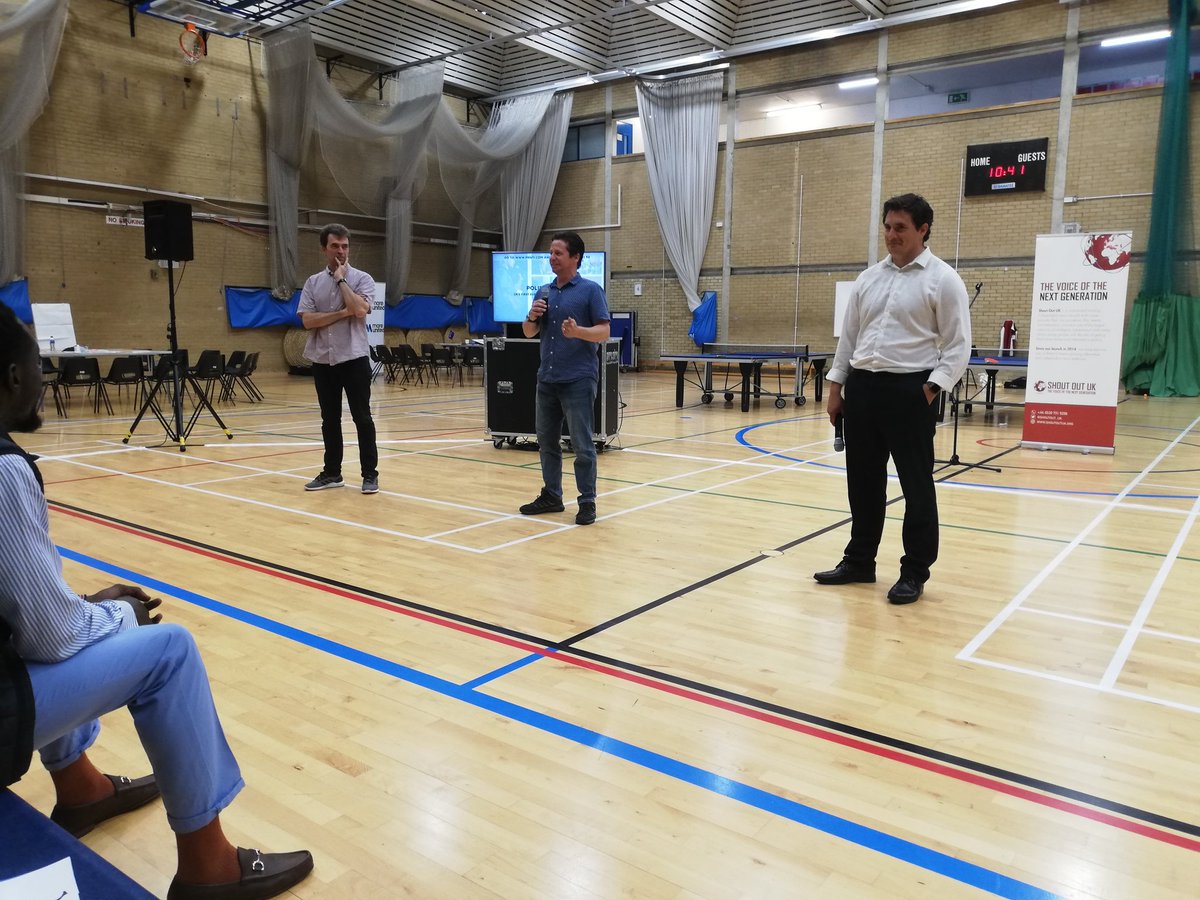 Following some intense questioning, PoliFest got turned up a gear by the intensity of the ping-pong tournament which got both the MPs and young people in a sweat! As the first ever political sporting event in the UK, this provided a unique opportunity for young people to engage with politicians through a common interest over amateur sport. Shout Out UK has an undeniable passion for getting young people involved in politics and PoliFest clearly provided a fun and engaging platform for this to happen. The ping-pong tournament revealed more about the MPs too … like Huddleston’s new weakness just might be amateur sport!

After recovering from the ping-pong tournament, there was an opportunity to participate in a variety of workshops which were hosted by MoreUnited, SheIsClothed and Dr Holly Powell-Jones. These engagement workshops were truly fascinating, but also provided a fun way for young people to learn more about politics and develop the tools they need to effectively participate in political discourse. These workshops covered a diverse range of issues, from self-development to a masterclass in media law. As an intern at Shout Out UK, I was lucky to be able to help organise the event whilst also taking part. My personal favourite was the workshop organised by MoreUnited, as I was fascinated by the crucial work they do, which involves stepping over traditional party boundaries and encouraging MPs to put country before party. The workshop involved a role-play activity which demonstrated the complexity of decision-making processes in cross-party work. 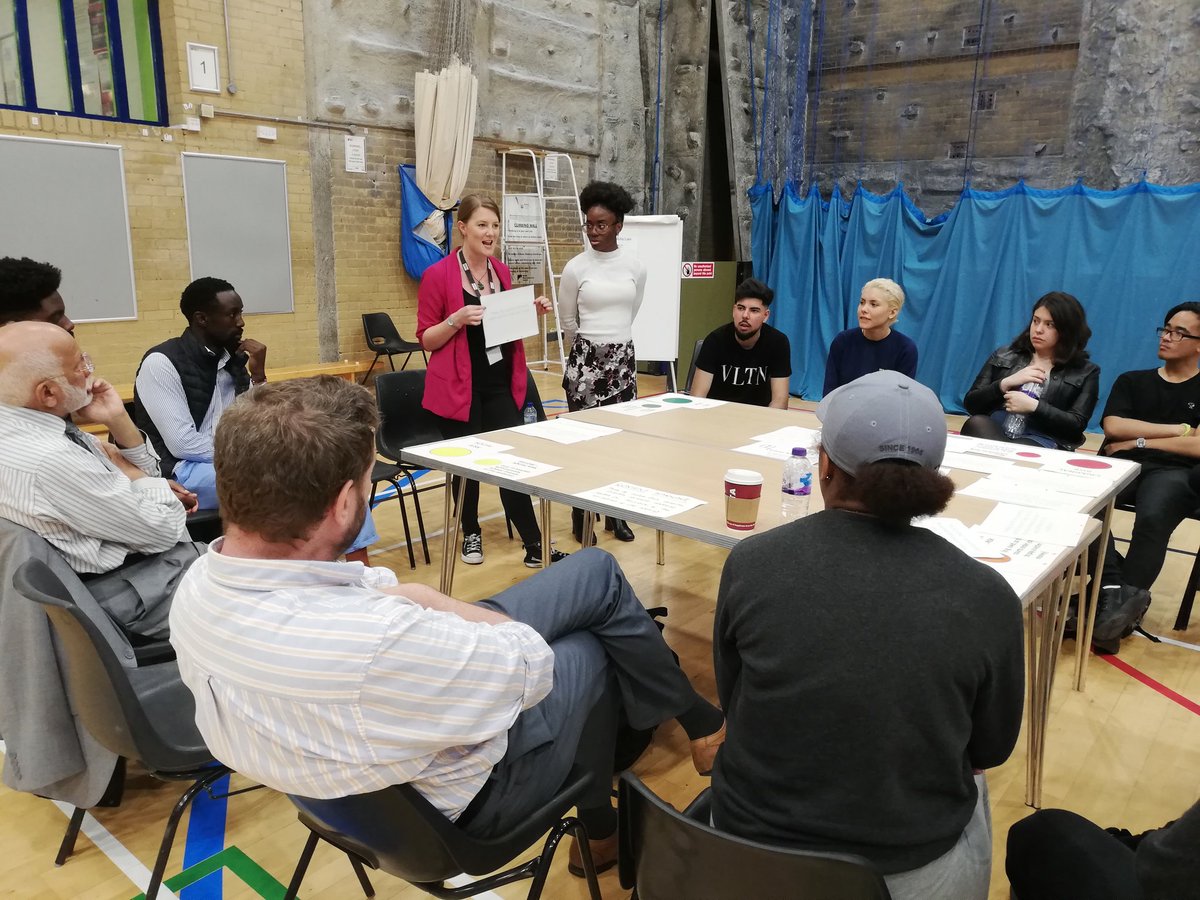 It is clear that a diverse range of people participating in politics is essential for a healthy democracy. Young people remain one of the most underrepresented groups in British politics — something which can be seen in light of the fact that they are statistically less likely to vote than other age groups. It is important to ask why this is happening and how do we fix this, as young people are the future and therefore must engage with the political system.

It was only in 2002 that citizenship education was introduced into secondary schools in England, which shows that getting young people involved in politics has only recently been put at the front of the agenda. Shout Out UK help to tackle this problem by hosting events such as PoliFest and their political literacy courses; however, it is clear that this is a widespread problem which requires dedicated action from more people.

How Do We Move Forward?

What is clear is that further education is needed, and young people need to be aware of how and why they need to participate in politics. I’d argue that PoliFest has been a clear success as it has demonstrated that politics can be introduced and practiced differently, and perhaps that’s the best way to do it.

British society is currently experiencing unprecedented levels of change, which leads me to believe that the way in which we participate in politics needs to adapt too.

For further information about #PoliFest check out our social media! @Shoutout_UK