Meet our journalists, columnists and correspondents
The list is in Alphabetical order, via their surname.

To View our core team and editors, click here! 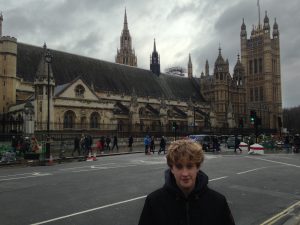 “Democracy is when the indigent, and not the men of property are the rules.” – Aristotle

Became interested in the news in 2011, a year after the collation government, the year of London Riots, Libya and Bin Laden’s death. I thought it couldn’t get much more exciting. I was wrong, gripped by the drama and excitement in politics ever since. I believe history can teach us so much about the world. I study at Queen Elizabeth’s High School. I sometimes ask a friend who can not get excited and interested in politics and the drama that follows, I’m told normal people! Believing politics and especially democracy is hugely important and everyone needs be fully engaged, I think we should all admire and love our truly democratic system. 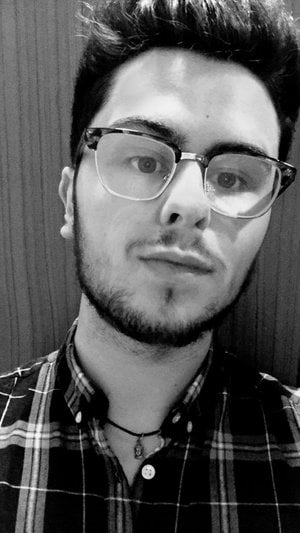 “Political language is designed to make lies sound truthful and murder respectable, and to give an appearance of solidity to pure wind.” – George Orwell

I am a History and Politics student at the University of Liverpool, currently studying Politics at the Charles University in Prague. I was born and raised in Whitley Bay, a small seaside town near Newcastle-Upon-Tyne, where I lived until I was 18. To me, opinion and music are the two things that make the world go round. I am a complete travel enthusiast and love to visit new places, my favourite of which is Barcelona, where I also had the privilege of completing a travel writing internship in the summer of 2015. 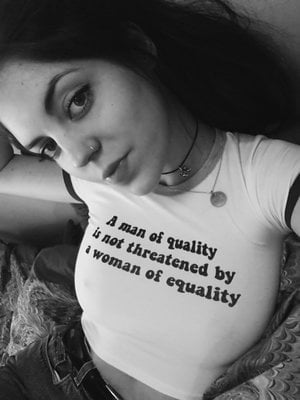 “We have not inherited the earth from our parents, we have borrowed it from our children.”

An English student in London, a lover of books, and a fighter for the rights of living things. I use words to try and make the world a better place. 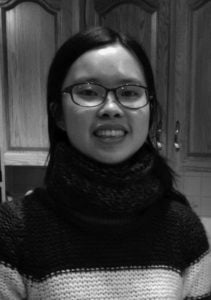 “Harmony isn’t about speaking with one voice. Instead, it’s about a hundred people having a hundred voices and still respecting one another.” – ‘When Heaven Burns’ (TV serial)

I am a second-year master’s student of Anthropology with a passion for human rights, politics, and social equality in Southeast Asia. I have written articles for a youth magazine and company newsletters during my work as an editor in Hong Kong. I have been writing for Shout Out UK since 2014. I have lived and travelled in Hong Kong, North America, China, Japan, Macau, Cambodia, and Malaysia. I speak Cantonese, Mandarin, and English. I am a bilingual writer. 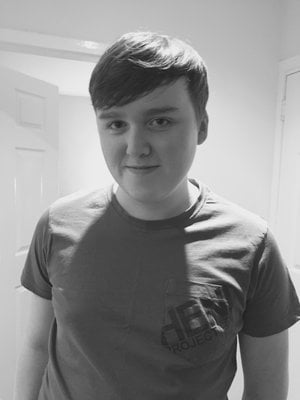 “It takes a certain level of aspiration before one can take advantage of opportunities that are clearly offered.” – Michael Harrington

Aspiring to become involved in entertainment (video gaming, movies, television) journalism , I’m currently completing my Scottish Highers in order to get a Journalism degree at university. A huge fan of video games and professional wrestling for a number of years each, I decided to start writing about both in early 2015 and have been doing so ever since. 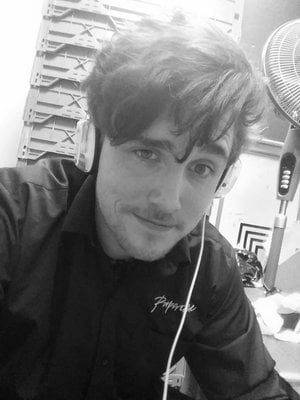 “And there never was an apple, in Adam’s opinion, that wasn’t worth the trouble you got into for eating it.” – Neil Gaiman

I am a graduate of King’s College London with a passion for human rights and politics. I believe the most pressing issues of modern life should be explored with the powerless at heart. 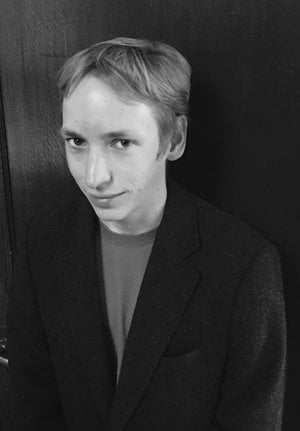 I first contributed to Shout Out UK in August 2014 whilst studying for my A-Levels. I have had a passion for motorsport throughout my life and accumulated knowledge of the sport along the way. In August 2015 I became part of Autosport’s Young Journalist Development Programme and currently report on a range of national race meetings, most recently the National Truck Festival.

In the winter of 2015 I received an award in London as the Most Influential Youth Journalist of 2015. Since then I have moved onto socio-political subjects and covered various events; student organised Syria protests in Cornwall, Nuclear disarmament marches and speeches in London and most recently Shout Out UK’s Case for Capitalism debate at the House of Commons in April. I have recently returned from China having completed the Study China Programme at Nanjing University where I wrote an article considering the functional operation of a capitalist economy in a communist country.