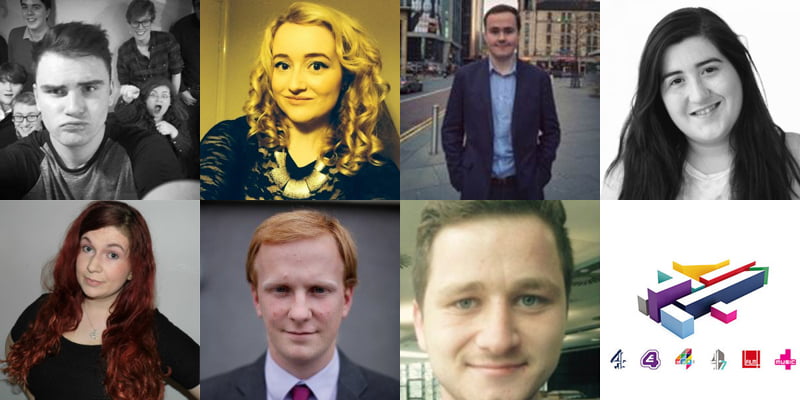 Frustrated by the lack of young voices in British politics, Shout Out UK, a youth news network, teamed up with Channel 4 to launch a debate with young people at its heart for the 2015 general election.

The Youth Leaders’ Debate, for the first time ever, gathered all of the youth leaders of the seven major British political parties in one place to debate politics and youth issues in front of a live studio audience. After 10 minutes of the programme airing on All 4, the #YouthLeaders was trending on Twitter (UK).