Holly Fisher was 37 when her anxiety finally reached a crisis point — but it was a moment that had been building since childhood. Playground bullying faded into body image issues, which paved the way for ‘quite major’ social anxiety that dominated her adult life.

‘At my worst, I have had full-blown panic attacks where I felt like I couldn’t breathe. My heart was racing and I felt like I was going to faint’, she recalled.

‘The strange thing is that everyone thinks I’m incredibly outgoing and confident so it’s come as quite a shock to my family, who I hid it from’.

Holly’s only respite was alcohol, which provided a confidence boost when nothing else could calm her — but it came at a cost.

‘My mind would come up with a million excuses why I shouldn’t go out’, she said, opening up about her experiences to raise awareness.

‘Ironically I gave up drinking because my anxiety got totally out of control — especially hangxiety’, she says. Hangovers would leave her with sweaty palms, a quickened heart rate and a stutter.

But Holly’s experiences weren’t always clear, even to herself. ‘I didn’t realise it was anxiety when I was younger’, she explained. ‘It probably started up really badly in my early twenties. I bounced in and out of sobriety for many years because of my anxiety’.

Tales like these are surprisingly common. Hospital admissions for anxiety have soared since 2017 and the condition affects women the most.

The NHS defines anxiety as a ‘feeling of unease, such as worry or fear, that can be mild or severe’. This sense of dread seeps into many aspects of women’s lives. In fact, a recent study from the online will makers at Beyond found women are even twice as anxious about death compared to men.

So, what’s behind this trend? We spoke to Antonella Santuccione-Chadha, co-founder and CEO of the Women’s Brain Project, about the statistics.

She thinks the ways mental health conditions are researched ‘are biased’ – and wants to see treatments and prevention policies tailored to women.

‘The brain is an organ like any other’, says Antonella. ‘The scientific community is learning day by day that this is the case’.

Her organisation seeks to highlight the many brain-related conditions that affect women more, including anxiety disorders, Alzheimer’s disease and stroke. The aim is to create a global research institute focused on women.

Antonella thinks the statistics on women’s anxiety are partly explained by social factors.

‘The role of the woman within our society could make us more prone to feeling anxious, given the performance we are expected to deliver’, she surmises.

‘Anxiety can be a symptom of other diseases, too. Anxiety could be the way something else manifests in a woman.

‘Or it could just be anxiety because of the way we live our lives, and the pressures we have from society’.

But, she wants to stress how these social differences — such as the care burden, which sees women taking on as much as 60 per cent more unpaid work than men — can shape us physically.

‘The brain is very receptive to any type of influence that we receive from outside, more than any other organ’, she says, noting that trauma can change the brain.

‘Caring roles, or being a mother, might result in sleep deprivation and these are the kinds of things which can pose a higher risk for brain health’.

Antonella is leading the fight-back by pushing for better research, which she hopes will aid precision treatments and preventative measures for women. She maintains: ‘It’s about asking: what would be useful for this group of people? The general approach is resulting in a huge waste of money’.

Antonella believes digitisation of psychiatry represents an opportunity — providing it is done properly.

‘If a data set is not representative it won’t be helpful’, she argues. Current medical research often excludes female participants — at its worst, this practice means women are denied life-saving HIV drugs.

The failure to effectively tailor research could be one reason why anxiety remains so prevalent among women, despite the range of treatments now available. But, for now, we’ll need to wait for the science to catch up.

‘The main problem I see is that we should understand the differences between men and women’, concludes Antonella. 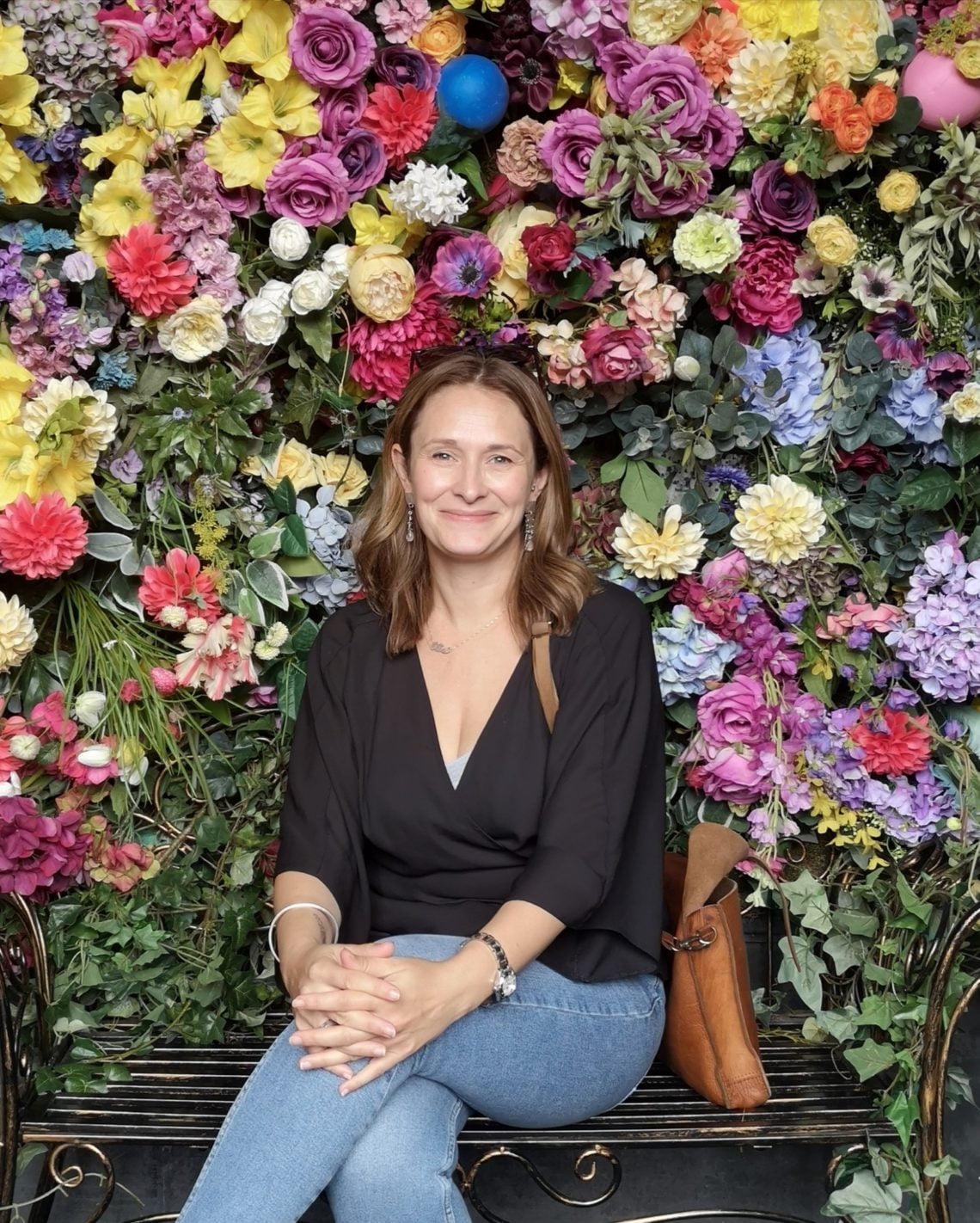 For Holly, things had to reach rock bottom before they got better. The ‘watershed moment’ came when she suffered a miscarriage in 2017. The Brightonian then sought therapy and used self-care techniques, including ‘tapping, mindfulness, meditation, fresh air and gentle exercise’, to aid her recovery.

The 39-year-old now runs the Instagram account Sobersista, where she documents her recovery and speaks out about mental health. She is also an HR consultant with her own business — and has just become a mother.

‘I think my attitude toward anxiety is improving because I feel more positive about myself’, she says, adding that motherhood has given her a new confidence to work on her own terms.

Image by Pete Linforth from Pixabay

The British Government must awaken to Kashmir concerns

Keir Starmer is not the best person for the job, so why is he the favourite?

Keir Starmer is not the best person for the job, so why is he the favourite?