Boris on Black Lives Matter: ‘What about the positive stuff?’

Boris Johnson is not pleased. He believes that we should not attend Black Lives Matter protests. He has said that he understands why people are angry, but that for the sake public health we should not attend; that and he’s a bit annoyed that his boyhood hero, who he so wanted to emulate, has had to be boarded up.

Even Boris though has realised he will never be a facsimile of his hero — that this was not his Churchill moment. Unless the history books are written by a fiction writer, his command of this social catastrophe will only be looked upon as a disaster. The only emotion from supporters in years to come, will be sympathy. 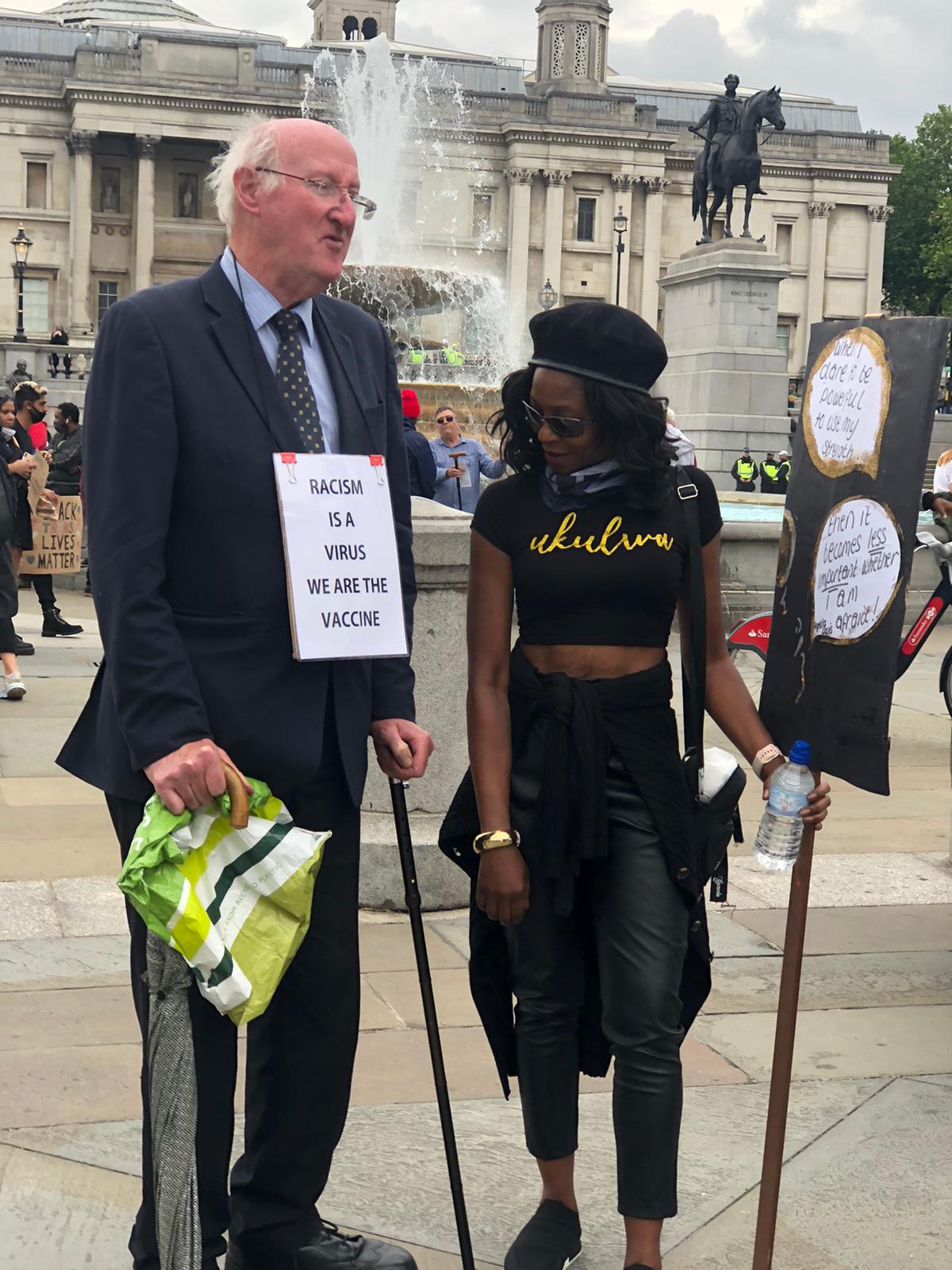 On Friday afternoon he stated his reasoning for not supporting the Black Lives Matter protests:

‘We should not support a demonstration that is in all probability going to end in deliberate and targeted violence. They are using them as a pretext to cause […] damage to public property […] It is not acceptable in this country to set out in a calculated way to do damage […] to a statue of Winston Churchill’.

So, we shouldn’t attend mass gatherings, we shouldn’t execute our right to protest against racism, and we certainly shouldn’t do this during a once-in-a-lifetime pandemic. Right. On that last point.

I think most people would agree. Attending a mass gathering (no matter what the cause) in the middle of a pandemic, is just a bit risky. Under any other circumstances, the people might agree with the government. But these are no ordinary circumstances.

The government has lost all credibility when it comes to giving the public orders. We are seeing one side-effect of the aftermath of the Cummings affair. The people are rebelling not just against racism, but also systematically raising the middle finger to the government’s seemingly hypocritical orders.

The government’s response, whether in police numbers or condescending statements, will be met with a return fire as payback for Boris’ relaxed response to Cummings’ lockdown violations (visiting family and tourist spots), when the rest of the country was being told to ‘stay home’. 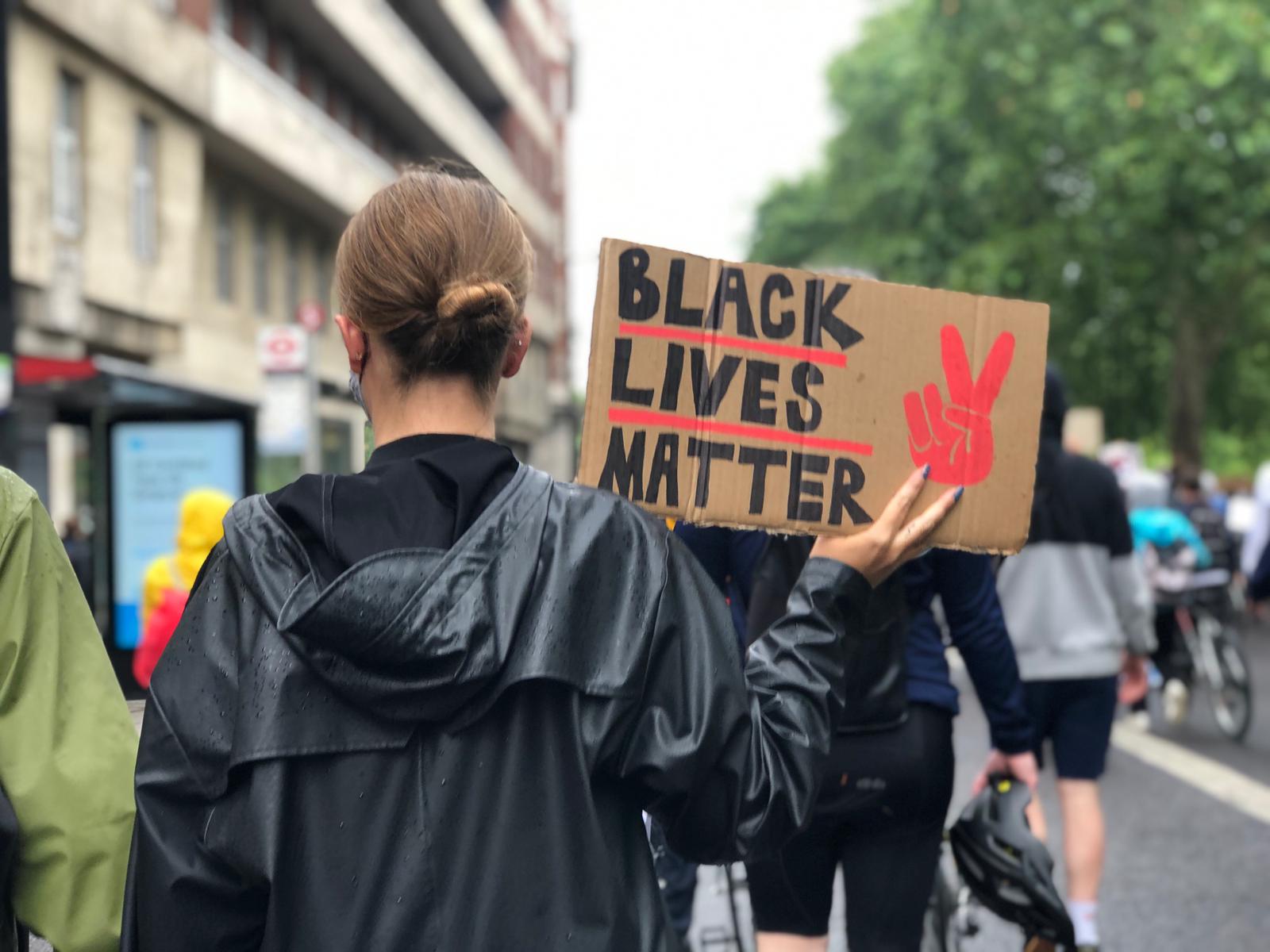 To add ammunition to the rhetoric of the opposition, Boris went on to say: ‘We should look sometimes at the positive stuff […] We don’t hear enough of this positive stuff’.

A classic case of a politician looking around for something optimistic to say. It’s like telling someone their front windows look lovely as their house burns down.

Now we’re not quite at this point, but it’s a pretty flimsy defence. Yes, things have improved greatly in the UK, with Johnson quoting improved diversity figures in education; but it’s far from perfect. A 2018/19 report found that black people were eight times more likely to be stopped by police, who were four times as likely to use force against them as against white people. 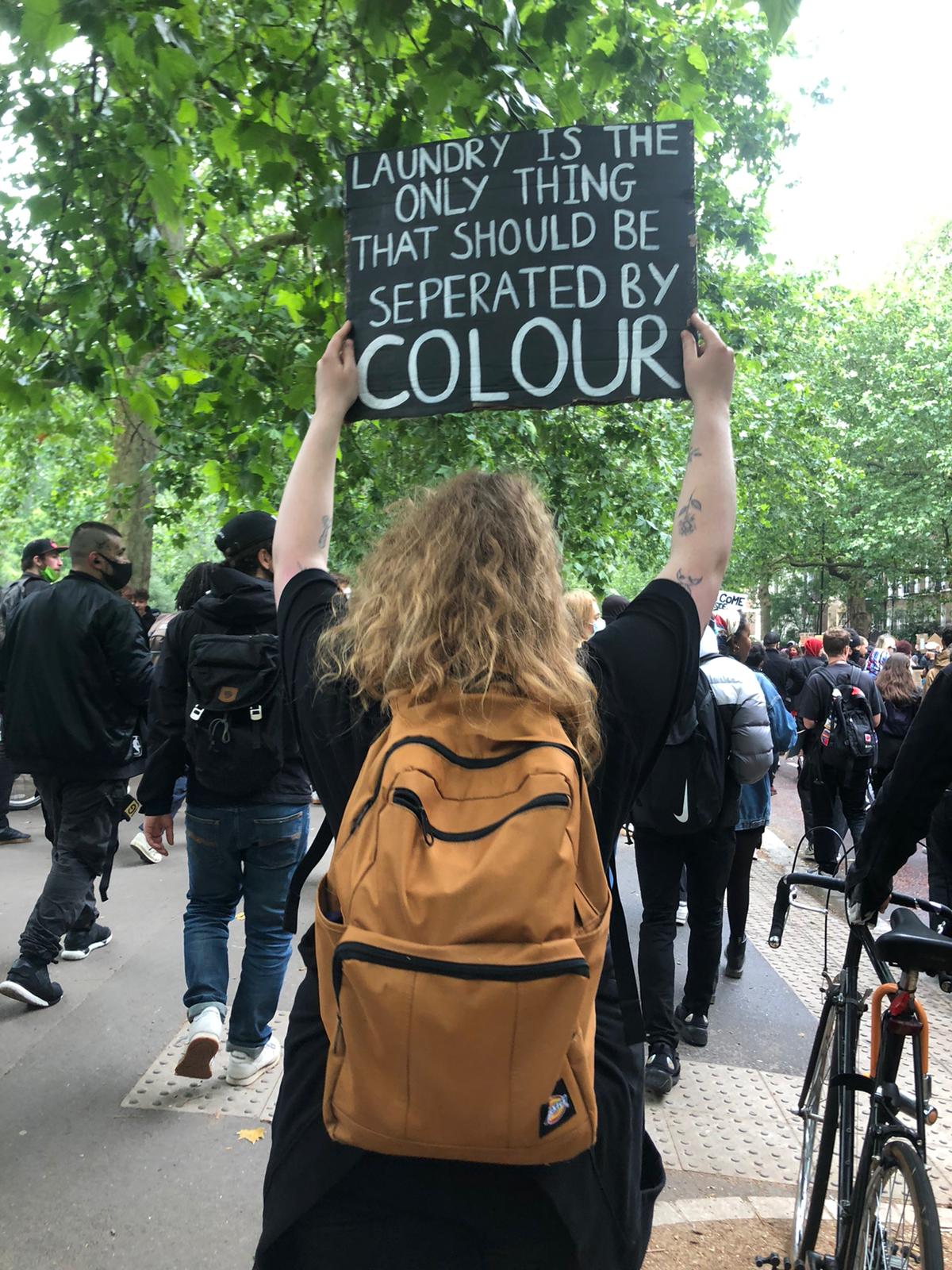 And change does not come around like Summer. You can’t just wait for it to turn up. Sometimes, you have to change the climate in order to create the conditions for change.

And that’s what’s happening right now. Whether you like it or not.

Deconstructing the past – Is Churchill’s statue next?

How has Covid-19 affected the vulnerable LGBT+ Community?

How has Covid-19 affected the vulnerable LGBT+ Community?