Caroline Flack passed away on Saturday, was she another victim of fame?

The UK was shocked on Saturday evening when the death of the TV presenter, Caroline Flack, at the age of just forty was announced. The question we have is whether this is entirely surprising?

I went straight from listening to Laura Whitmore’s tribute to watching a clip of Tom Kristensen tyre testing for Michelin in France, aboard a V10 Formula One car because life goes on.

I will confess that when I heard the news of Caroline Flack’s death, my immediate thought was suicide by a drug overdose. A clinical, impersonal thought about a person neither I nor thousands of others fully understood.

I have watched Love Island and thought of Flack as just part of the show. I confess I had no attachment to Flack — I was not a follower or an adoring fan. I wasn’t a hater either. I didn’t dislike her. I had no cause, no reason for that. I viewed her upcoming trial as something that would just happen, something that would become another headline that would create more vitriolic reaction on social media.

That it ultimately did for Caroline. These celebrities live so much in the sunlight that it is almost inevitable that they will get burnt. That they should die is an increasingly recurring phenomenon. Three people from Love Island have now died. That the show is considered one of the criminal parties is to distract form the real price of fame in 2020. Trolls, columnists and jealous foes who attack without fully understanding their ‘enemy’, they are the virus that will escape repercussion. 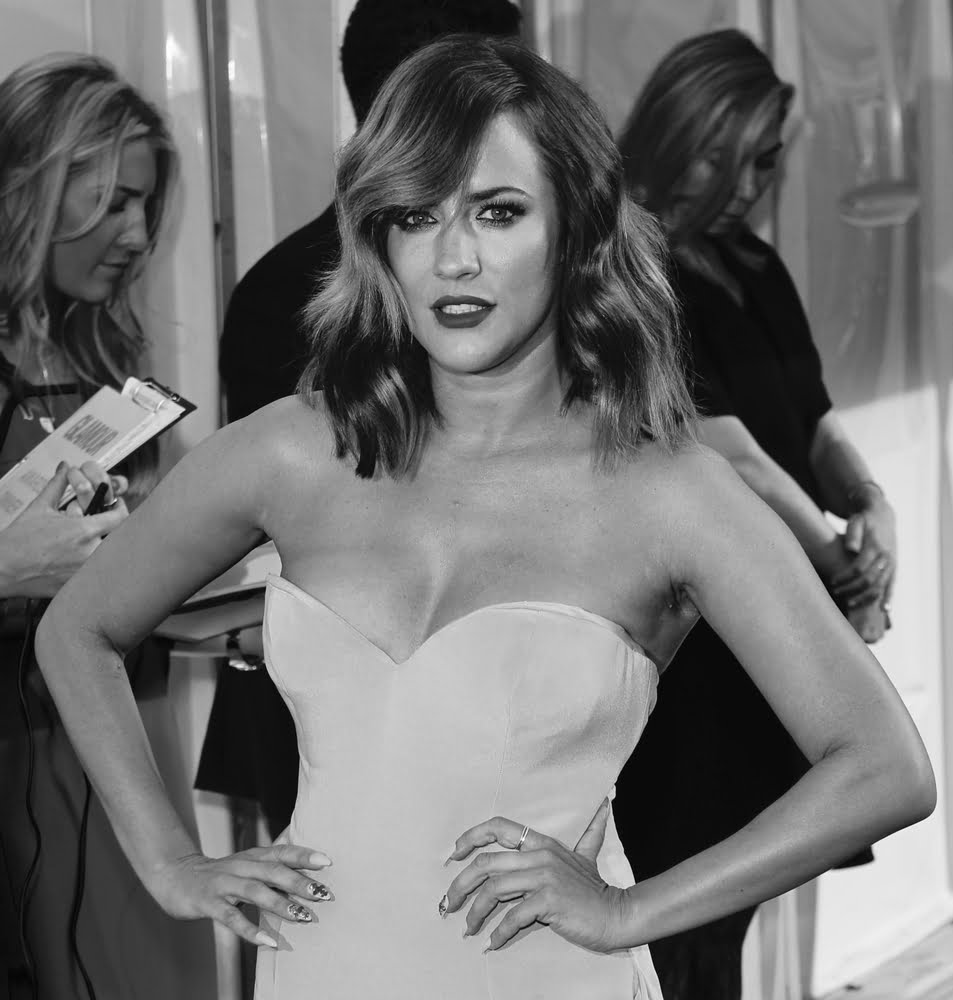 The Be Kind trend on Twitter is testament to the potent legacy of Flack and the kinder side of social media trying to break through the murk. At that I thought of Peter Capaldi’s speech in ‘Doctor Who’:

Fame, like the Doctor, is a face that constantly regenerates and becomes something new that we have to get used to.

This is my 100th article for Shout Out UK, and it seems that the world hasn’t changed much since September 2014. In that first article I wrote about the dark side of social media, how: ‘people behind the safety of computer screens can cleverly be “hard and unkind” as they twist a web to torture’. It was mass-scale torture on a mass scale that was inflicted on and that eventually broke Caroline Flack.

In the end we cannot, will not, ever completely understand what she went through in those final hours. The band can only play on. We, its musicians, must convince the rest to play a different song: to be kind.